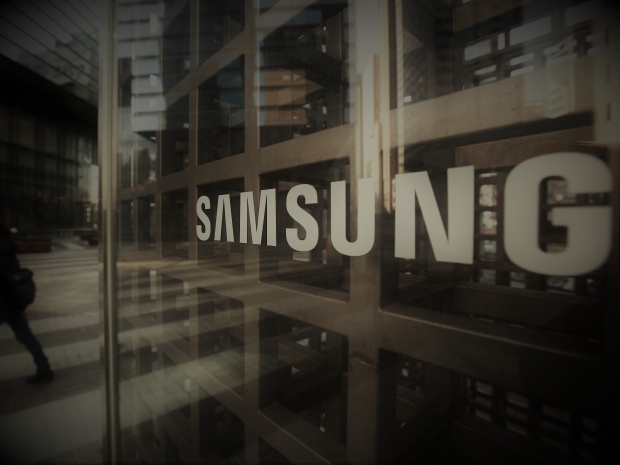 Samsung Electronics has recorded at a record first quarter profit on Friday, but market reaction was muted due to growing concerns that the semiconductor boom that has driven the South Korean tech giant’s earnings is about to end.

Samsung shares fell after the announcement as Wall Street forecast similar or lower profit in the second quarter, due to slower growth in DRAM chip prices and higher marketing costs for the flagship Galaxy S9 smartphone.

Revenue for the quarter was tipped to rise 18.7 percent, Samsung said in a regulatory filing. The company did not elaborate on its performance and will disclose detailed earnings in late April.

Samsung shares fell as much as 2.7 percent on Friday before paring losses to close down 0.7 percent, compared to a 0.3 percent drop on the broader market.

Analysts said Samsung’s shares were affected by a UBS report forecasting an increase in the supply of DRAM chips used in servers, which dragged down Micron shares more than six percent on Thursday.

The prices of NAND chips commonly used in mobile devices began falling late last year, and analysts have been closely watching for signs of the peak in the DRAM price boom as well. Even if DRAM price growth is at its peak, analysts said Samsung remained on track for record annual earnings.

Last modified on 06 April 2018
Rate this item
(0 votes)
Tagged under
More in this category: « 64-bit Windows on ARM announcement expected soon Jensen thinks Quantum is the future »
back to top