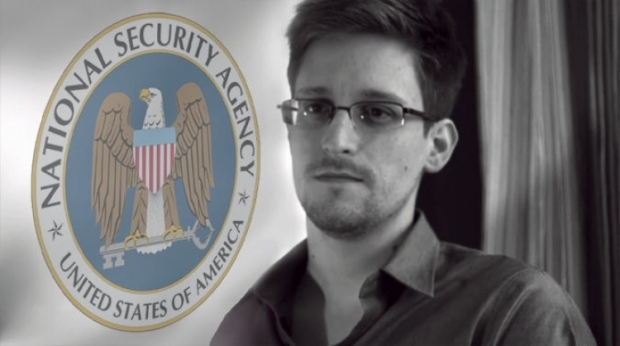 Open sourced Ryzen would kick Intel into a coma

Whistle blowing spook Edward Snowden says that AMD could kick Intel to death if it open sources its PSP and firmware.

In an odd tweet, Snowden appeared to be jolly excited about the release of AMD’s new Ryzen desktop processor. But he said that the release of such a good product would be a good moment for AMD to open source their PSP & firmware.

“In the next cycles, many will discuss replacing Intel. This is a low-cost, low-risk opportunity for AMD to distinguish themselves from Intel on an on-going basis. It's a shame to miss it,” he wrote.

Snowden is known to be a long-time advocate of free and open source software and has gone on record saying that that the transparency of free software convinced him to use TOR, Tails, and Debian, that helped him to expose the secrets of American government. We guess he would like to see a true open saucy chip too.

Last modified on 03 March 2017
Rate this item
(0 votes)
Tagged under
More in this category: « AMD Ryzen CPU reviews are in AMD says that developers need to get a better handle on Ryzen »
back to top