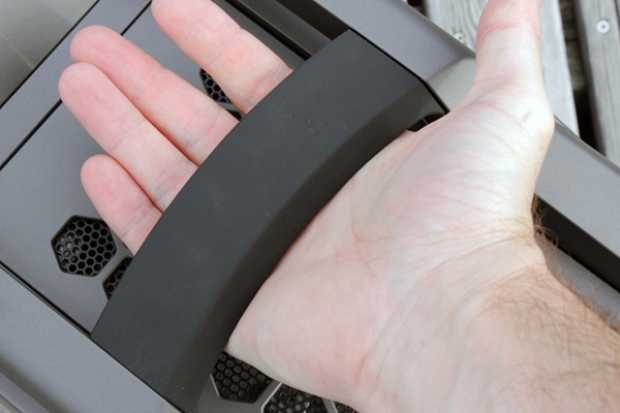 Performance differences  are more of a software issue

As the reviews of Ryzen came out, it is pretty clear that there are some test scenarios where Intel chips work slightly better, and AMD claims that is due to coding problems.

John Taylor, CVP of Marketing at AMD, told PCPer that developers simply aren't used to AMD Ryzen yet. He said to fix this problem AMD's seeding of a targeted 1000+ developer systems in 2017 will help address the performance anomaly.

He said that developers are already leveraging optimisations that uniquely apply to the Intel platform.

Already Bethesda has announced a strategic relationship with AMD to optimise for Ryzen CPUs, primarily through Vulkan low-level API optimizations, for a new generation of games, DLC and VR experiences, he said.

Oxide Games also provided a public statement today on the significant performance uplift observed when optimizing for the 8-core, 16-thread Ryzen 7 CPU design. These optimisations are not yet reflected in Ashes of the Singularity benchmarking. Creative Assembly, developers of the Total War series, made a similar statement today related to upcoming Ryzen optimizations.

CPU benchmarking deficits to the competition in certain games at 1080p resolution can be attributed to the development and optimization of the game uniquely to Intel platforms – until now.

Even without optimisations in place, Ryzen delivers high, smooth frame rates on all 'CPU-bound' games, as well as overall smooth frame rates and great experiences in GPU-bound gaming and VR. With developers taking advantage of Ryzen architecture and the extra cores and threads, we expect benchmarks to only get better, and enable Ryzen excel at next generation gaming experiences as well.

Taylor said that game performance will be optimised for Ryzen and continue to improve from at-launch frame rate scores..

He “sort of” has a point. AMD is having to compete with developers making years of Intel optimisations. It has only itself to blame being nearly out of the market for so long. It is not clear if developer kit seeding will fix this problem. Still AMD does have the names of the industry behind it.

Last modified on 03 March 2017
Rate this item
(0 votes)
Tagged under
More in this category: « Snowden calls for AMD to open source AMD Ryzen processors flood the market »
back to top