AMD Ryzen CPU reviews are in 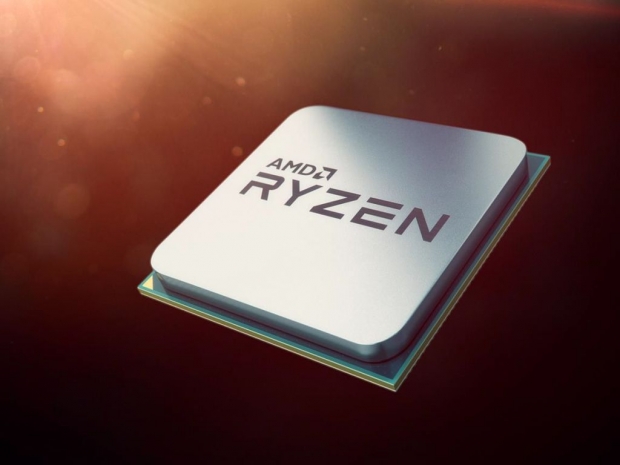 Review roundup: Has it rysen to the occasion?

AMD has officially lifted the NDA veil from its new Zen-based Ryzen CPUs and the first reviews have started to trickle in, giving us a clearer picture regarding real world performance.

It appears that AMD has rather poorly chosen the review launch date, due to it being close to MWC 2017 show in Barcelona and GDC 2017, or it had some problems with logistics, since some of the usual sites only had a chance to check out the flagship Ryzen 7 1800X and not the rest of the lineup, did not have time to look at overclocking, or did not have time to check out the review motherboard in details. Some reviews are also limited to just a few games.

Despite these problems, there are still plenty of reviews around to get at least some idea on whether it managed to ryzen to the occasion and justify the earlier hype.

As you probably already know by now, AMD is only launching three octa-core Ryzen 7 SKUs today, all with enabled Simultaneous MultiThreading, including the flagship Ryzen 7 1800X, Ryzen 7 1700X and the Ryzen 7 1700 SKU. The flagship Ryzen R7 1800X is what you will see in most reviews, and this one is clocked at 3.6GHz base and 4.0GHz Turbo clocks and has a US $499 price tag.

AMD places the Ryzen 7 1800X against the US $1049 priced Intel Core i7-6900K, and while you might have expected a miracle, Intel still holds the upper hand, at least performance wise. Of course, there are some benchmarks where the R7 1800X manage to match or even beat the Core i7-6900K, but in single-threaded scenarios and "most" games, Intel still has holds the performance crown and even the 4C/8T Core i7-7700K, which is priced at US $350, holds its ground. 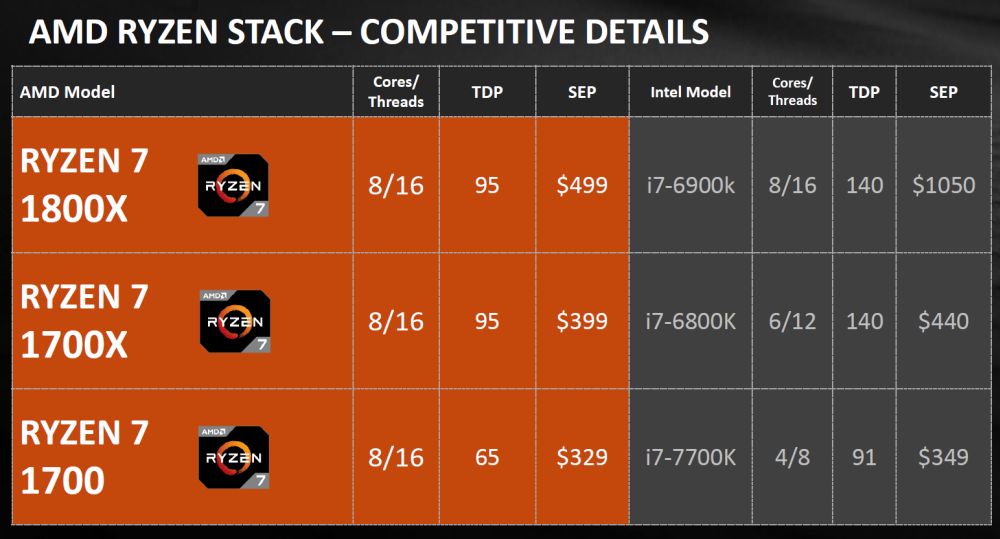 There is also word that AMD might be suffering from some kind of software bug or chipset level problem so we should wait a day or two before those are cleared out.

One thing is certain, AMD is once again back in the high-end CPU game, where it, honestly, has not been since the glory days of K8 architecture and the Athlon 64, when it danced around Intel's Pentium 4 chips. AMD will put significant pressure on Intel's lineup with Ryzen and we are certainly glad that there is competition on the CPU market once again, but with all that hype, the launch leaves a bitter aftertaste, especially in the gaming department.

We will definitely write more about the AMD Ryzen, and probably get back to it right after the dust settles. You can check out the list of some reviews below, while our review will be slightly late as our shipment seems to have been "accidentally lost by the shipping company".

Last modified on 02 March 2017
Rate this item
(0 votes)
Tagged under
More in this category: « Simultaneous Multi-Threading vital for Zen Snowden calls for AMD to open source »
back to top