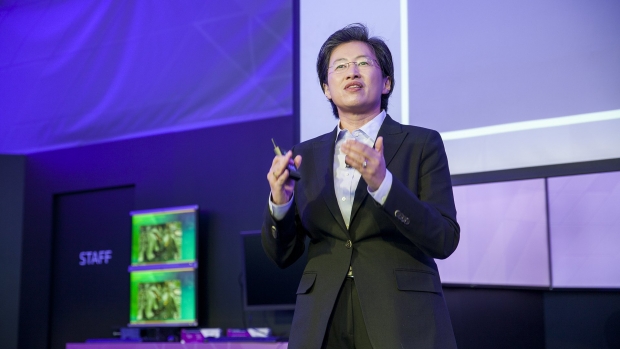 AMD CEO Lisa Su has been spilling the beans about the complex problems that AMD had getting Zen into the shops.

Talking to anandtech Su said that with Bulldozer, AMD had to work with Microsoft due to the way threads were dispatched to cores to ensure proper performance.

Even though Zen doesn't have that problem, she was asked whether there was any significant back-and-forth with Microsoft to enable performance in Windows.

She said that Zen was a traditional x86 architecture as an overall machine, but there was a lot of optimization work to do.

“What makes this a bit different is that most of our optimization work is more on the developer side – we work with them to really understanding the bottlenecks in their code on our microarchitecture. I see many apps being tuned and getting better going on as we work forward on this,” she said.

Simultaneous Multi Threading was a particularly complicated issue for Zen developers as AMD wanted to have a balanced architecture.

Last modified on 02 March 2017
Rate this item
(0 votes)
Tagged under
More in this category: « Intel does not believe users will care about processes AMD Ryzen CPU reviews are in »
back to top