How good is Kaby Lake really? 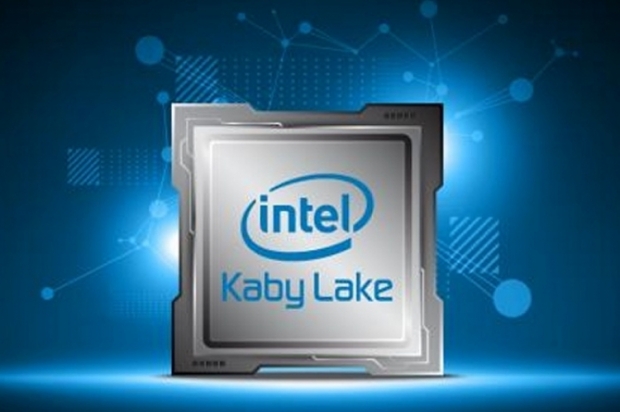 Not bad, but not 10nm according to PC World.

PC World has done a comparison test on Intel’s 14nm Kaby Lake to see how it stacks up with earlier versions.

The magazine took three Dell XPS laptops that are nearly identical, save for their choice of CPU.

The conclusion was that Kaby Lake delivers a noticeable performance improvement to both CPU and graphics workloads. The Core i5-7200U (2.5GHz base, 3.1GHz Turbo) is roughly 10 per cent faster than the Core i5-6200U (2.3GHz base, 2.8GHz Turbo). Battery life has improved by roughly 14 per cent in hardware-accelerated video workloads — unless you test using the 10-bit HEVC 4K workloads that Skylake couldn’t fully decode in hardware. In that case, battery life is 3.5x better.

The feeling was that Kaby Lake is a decent step forward. But it is pretty dull in comparison with what should be coming. It does follow a margin of improvement which is about what we expect these days. Haswell to Broadwell gave us maybe 10 percent. Going from Broadwell to Skylake yielded similar results. Is 10 percent worth getting excited about? Not really and not worth dumping your Skylake for.

It looks like Kaby Lake provides the same amount of improvement over Skylake that AMD’s Carrizo offered compared with its earlier Kaveri.

Both dramatically improve power consumption and battery life in specific scenarios, with a general level of improvement in the 7-15 percent range depending on the specific application. The AMD’s Carrizo refresh, codenamed Bristol Ridge, is supposed to be better than its predecessor in this regard, but so far there have not been any benchmarks

AMD has previously claimed Bristol Ridge will offer a 10-15 percent performance improvement over Carrizo as well. With Intel serving up the same level of improvement in Kaby Lake we are looking at a status quo pattern here. Zen’s launch next year could put a spanner in the works but we will believe that when we see it.

Last modified on 07 October 2016
Rate this item
(23 votes)
Tagged under
More in this category: « AMD shows off PCs with 7th Gen PROs Linus explains why he prefers x86 »
back to top