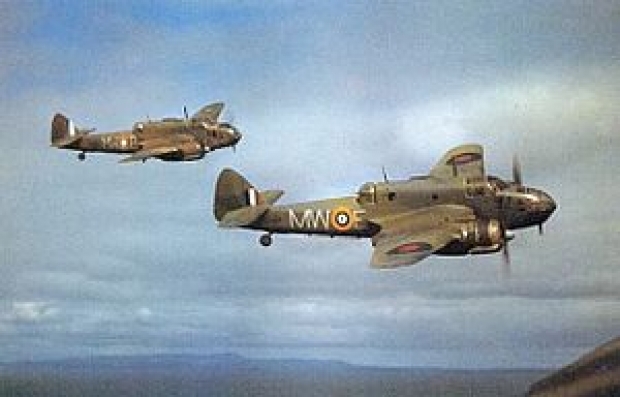 More than just a nice pair of Bristols

The AMD PRO APUs are built for the business market and are supposed to deliver increased computing and graphics performance, improved energy efficiency and security.

Jim Anderson, senior vice president and general manager, Computing and Graphics Business, AMD said that for the past two years his outfit had been doing well in the commercial client segment.

“Since its inception in mid-2014, AMD PRO processor unit shipments increased more than 45 percent, enabling businesses all over the world to simplify IT with secure, high performance, reliable solutions. We are thrilled to have PC market leaders like HP and Lenovo expanding their use of AMD technology in their business client portfolios,” he said.

The 7th generation AMD PRO processors is being put under the bonnet of HP’s new EliteDesk 705 G3 desktop series.

Guayente Sanmartin, Vice President of Product Management, Commercial Desktops, HP said: “We are delivering more performance, security and flexibility to give our enterprise customers peace of mind that allows them to focus on their business, not on IT complexity.”

The range use open standards and CPU-agnostic DASH manageability allows IT departments to easily integrate and manage systems. The HP EliteDesk 705 G3 Series desktops, available in microtower, small-form factor (SFF), or mini-form factor. They appear to range in price from $517 to $719 depending on the spec.

Last modified on 05 October 2016
Rate this item
(21 votes)
Tagged under
More in this category: « AMD gets its one hand clapping for Zen How good is Kaby Lake really? »
back to top