ARM deal was all about the internet of things 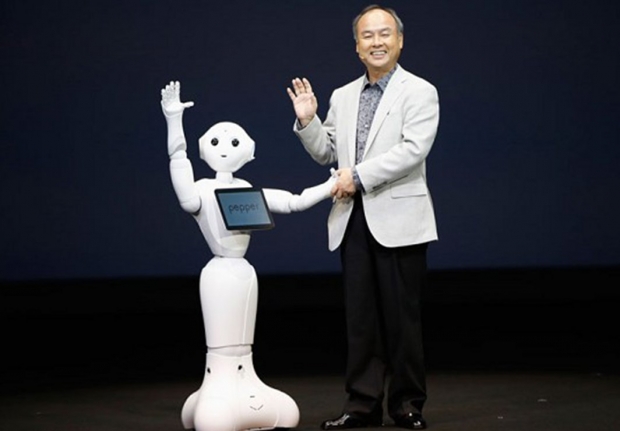 But the rest of SoftBank’s logic is bizzare

Japan’s SoftBank surprise buy out of British chip designer ARM was all about getting its foot in the door into the internet of things.

SoftBank chairman and CEO Masayoshi Son said he wrote the $32 billion cheque because he was interested in the large business potential for the internet of things.

This surprised analysts because he failed to mention any other things that ARM could do for his outfit. If he was banking of the internet of things he might have a long time to wait before his investment pays off, but if had a short term plan it might have been worthwhile

SoftBank's business operations consist of mobile telecom and Internet services in the Japan (including Yahoo Japan) and the US (its subsidiary Sprint ).

ARM's business operation differs from SoftBank's because it makes money by flogging IP licenses and SoftBank is a provider of mobile telecom and Internet services. Basically this means that they are at the opposite ends of the supply chain.

It seems that Softbank is leaving ARM alone to carry out an independent operation after the acquisition, SoftBank is expected to hope that ARM can extend its global dominance from mobile terminal devices to IoT application.

Last modified on 20 July 2016
Rate this item
(4 votes)
Tagged under
More in this category: « Knight’s Landing beating Nvidia AMD 2017 Opteron has three sockets »
back to top