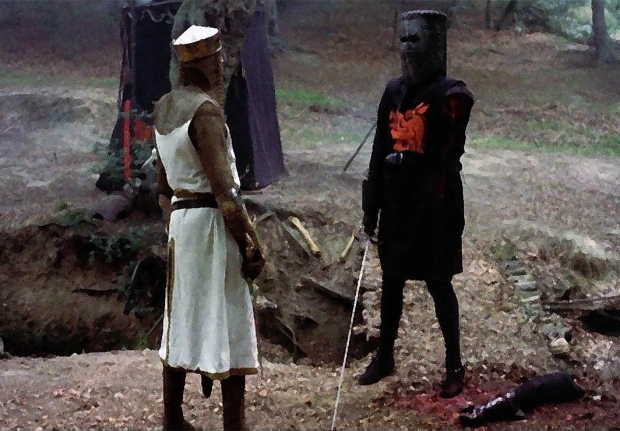 Only a flesh wound

Bad news for Nvidia as supercomputer maker Cray said that that Intel’s Knights Landing giving Nvidia a run for its money.

Cray’s boss Peter Ungaro whose outfit makes supercomputers based around both Knights Landing and Nvidia gear has hinted that Chipzilla gear is gaining traction.

The second generation Xeon Phi product, codenamed Knights Landing, comes as a stand-alone processor and another one which will be released as a co-processor later on. All this stands in the way of Nvidia’s cunning plans in the market.

Motley Fool thinks that at the moment the market is big enough for both of them  Nvidia has reported that its datacentre related sales were up 63 per cent year-over-year. But we can expect Chipzilla to start getting more Chipzillish as it start’s bumping into Nvidia’s sales teams.

It might also start getting interesting when ARM chips start making an impact.

Last modified on 19 July 2016
Rate this item
(13 votes)
Tagged under
More in this category: « MediaTek expected to do well in the third quarter ARM deal was all about the internet of things »
back to top