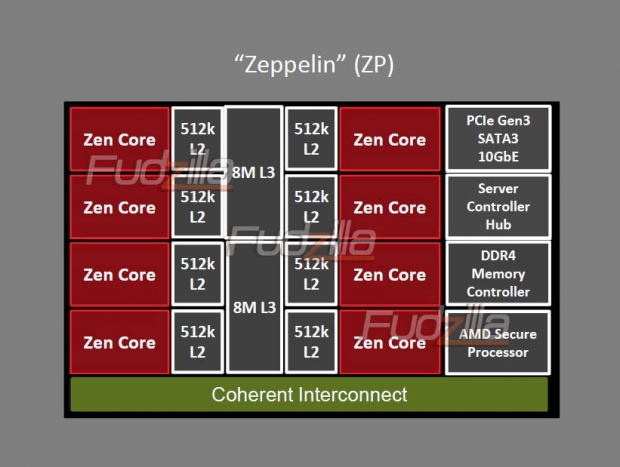 Zen-based Opteron processors should appear by mid-2017 and our deep throats have revealed that there will be three different sockets. Not only that, the entry level Zen based processors will come in four or eight Zen core configurations and they will use the  SP4r2 BGA socket. AMD has been developing them under the Snowy Owl codename.

Another Snowy Owl batch [surely that should be a parliament of owls.ed] will have 8, 12 and 16 cores in a SP4 BGA package that is pin compatible with SP4R2. We have no idea why AMD calls these sockets by different names, but apparently they will fit different motherboards too. The 8, 12 and 16 core Snowy Owl are targeting the rats and mice in the mid-level market.

The performance market is, as we exclusively unveiled, going to be served by the  Naples SP3 processor. There will be three different configurations with 16, 24 or 32-Cores. SP3 is a new socket and this one is exclusively reserved for Naples processors.

However, a few questions remain.  The Instruction per Clock is still top secret. Many insiders are telling us that the Zen will  be competitive with Skylake architecture but no one is really sure how good Zen will be against Intel.

Last modified on 20 July 2016
Rate this item
(28 votes)
Tagged under
More in this category: « ARM deal was all about the internet of things Transistors will stop shrinking in five years »
back to top