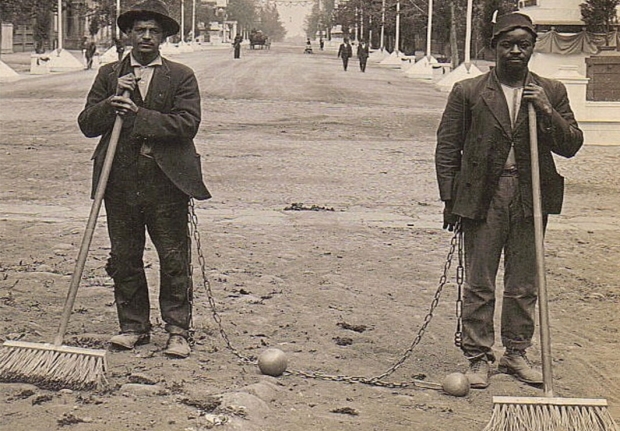 AMD’s hopes that its Carrizo might boost performance are being stuffed up by its OEM partners crippling the chip and over-pricing products made with it.

Anandtech looked at Carrizo against Kaveri and then showed it to Intel’s Core M. The good news in this match-up is that Carrizo often delivers the improved performance and reduced power consumption AMD promised over Kaveri. Sometimes the gains are considerable particularly if you look at the Cinebench 15’s single-and-multi-threaded performance graphs.

Even when it is going uphill with one leg tied to the other the slowest Carrizo APU is 11% faster than Kaveri in single-threaded mode and 15 per cent faster in multi-threaded mode.

But they all appear to be crippled by single-channel memory configurations. HP Carrizo systems can all be upgraded to dual channel operation, but the Toshiba and the supposedly high-end Lenovo rigs are both stuck in single-channel mode.

The reason they did this was to bring the cost down when using Carrizo-L. Instead of building motherboards that could handle two channels and simply disabling one when using Carrizo-L, several manufacturers opted to limit Carrizo to a single channel.

It gets worse – the single-channel does not have high-speed RAM and uses DDR3L-1600. This kicks the design in the GPU which should be AMD’s forte.
Compared with Kaveri, Carrizo improves in multiple areas, including a huge reduction in video playback power consumption and official support for smooth 4K video. But the Core M / Broadwell comparisons start to show up that weakness.

Instead the OEMs are building single-channel Carrizo systems with $150 APUs and pricing them against dual-channel Intel systems with $300 SoCs. Basically this means that Carrizo is going up against better Intel processors with far more memory bandwidth and can’t compete on price.

Given that AMD is selling its chip for $150 to the OEMs you have to wonder why that price is not being passed on.

Of course AMD fanboys will be claiming that there is a conspiracy by the OEMs to back Intel, but that is rather daft. It is simply that the OEMs are hoping to trouser the extra cash by designing a cheap and cheerful system and sell it against a more expensive Intel model and hope that users will not notice.

Carrizo does not match Core M or Broadwell but if the OEMs passed on the real cost it would be a good buy.

Anandtech thinks that positioning Carrizo / Carrizo-L as unified low-cost selections may have encouraged OEMs to cripple it. Without significant discounting, it’s hard to recommend Carrizo hardware — not because AMD didn’t improve over Kaveri, but because OEM decisions and pricing have crippled the platform.

Last modified on 09 February 2016
Rate this item
(27 votes)
Tagged under
More in this category: « Leaked map shows more faster clocked AMD Bristol Ridge APUs Intel not ahead of the foundries »
back to top