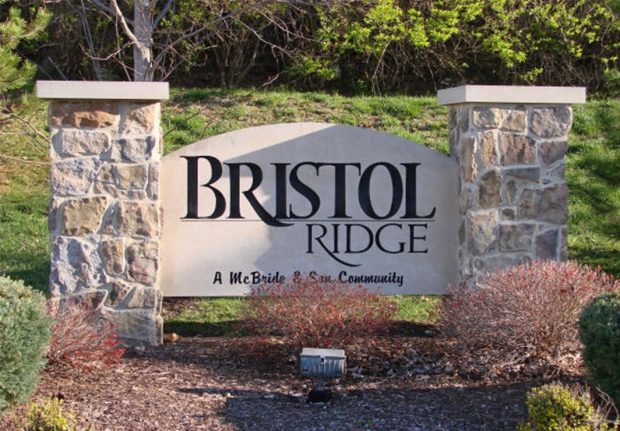 More than a nice pair of Bristols

For those who came in late, Bristol Ridge is set to replace the mobile Carrizo APUs and Godavari APUs on desktop.

Model numbers apparently jump by 1000  from Carrizo’s, with an additional 30  for each of the 35W parts. The TDP ranges from 15W and 35W. It is in the clock speed where the most action happens and base clocks jump significantly.

The new A-Series 9000 has clock speeds ranging from 2.5 to 3.6 GHz base and 2.8 to 4.0 GHz with the boost added. TThe Bristol Ridge AM4 APU range has eight SKUs, out of which seven are quad-cores and one is dual-core. It looks like the AM4 platform will have the x86 Bristol Ridge APUs for mainstream desktops while the Zenish Summit Ridge processors will be for enthusiasts.

AMD is supposed to launch Bristol Ridge APUs in the first half of the year so we should get shedloads of AM4 motherboard options to play with by then..

Last modified on 08 February 2016
Rate this item
(18 votes)
Tagged under
More in this category: « Intel looks to tunnelling transistors and spintronics OEMs appear to kill AMD’s Carrizo »
back to top