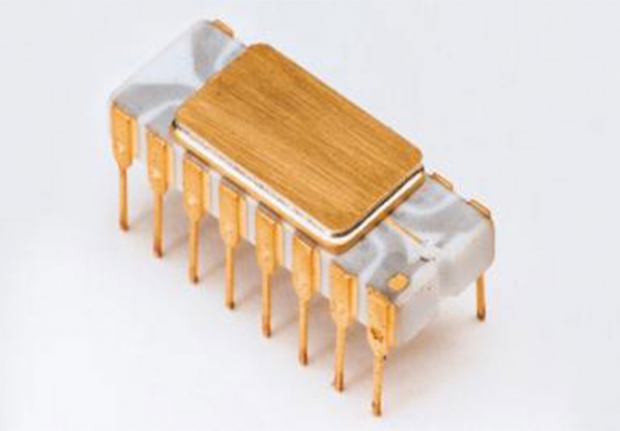 Chipzilla is looking at tunnelling transistors and spintronics and slowly rejecting the need for speed.

According to the Intel’s William Holt, who leads the company’s technology and manufacturing group, Intel will soon have to start using fundamentally new technologies.

He named tunnelling transistors and spintronics as good candidates, but both would require changes in how chips are designed and manufactured, and would likely be used alongside silicon transistors.

Holt said that the technology will not offer speed benefits over silicon transistors and chips may stop getting faster. Instead the tech would improve the energy efficiency of chips, something important for many leading uses of computing today, such as cloud computing, mobile devices, and robotics.

Holt said that the status quo can only continue for two more generations, just four or five years, by which time silicon transistors will be only seven nanometres in size.

Tunnelling transistors are far from commercialisation. They take advantage of quantum mechanical properties of electrons that harm the performance of conventional transistors and that have become more problematic as transistors have got smaller.

Spintronic devices could hit the market next year. They represent digital bits by switching between two different states encoded into a quantum mechanical property of particles such as electrons known as spin.

Spintronics will appear in some low-power memory chips in the next year or so, perhaps in high-powered graphics cards.

“Particularly as we look at the Internet of things, the focus will move from speed improvements to dramatic reductions in power. Power is a problem across the computing spectrum. The carbon footprint of data centres operated by Google, Amazon, Facebook, and other companies is growing at an alarming rate. And the chips needed to connect many more household, commercial, and industrial objects from toasters to cars to the Internet will need to draw as little power as possible to be viable,” Holt said.