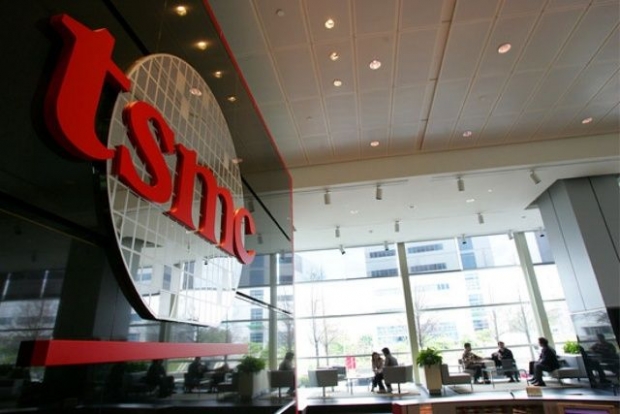 TSMC is scheduled to move its integrated fan-out (InFO) wafer-level packaging technology to volume production in the second quarter of 2016.

Apparently the fruity cargo cult Apple has already signed up to adopt the technology, which means that the rest of the world’s press will probably notice.

According to the Commercial Times TSMC will have 85,000-100,000 wafers fabricated with the foundry's in-house developed InFo packaging technology in the second quarter of 2016.

TSMC has disclosed its InFO packaging technology will be ready for mass production in 2016. Company president and co-CEO CC Wei remarked at an October 15 investors meeting that TSMC has completed construction of a new facility in Longtan, northern Taiwan.

TSMC's InFo technology will be ready for volume production in the second quarter of 2016, according to Wei.

The company expects quarterly sales generated from its backend InFO technology to exceed US$100 million by the end of 2016, said Wei.

TSMC president and co-CEO Mark Liu disclosed the company is working on the second generation of its InFO technology for several projects on 10nm and 7nm process nodes.

Last modified on 11 December 2015
Rate this item
(5 votes)
Tagged under
More in this category: « Qualcomm in more hot water Micron buys all of Inotera »
back to top