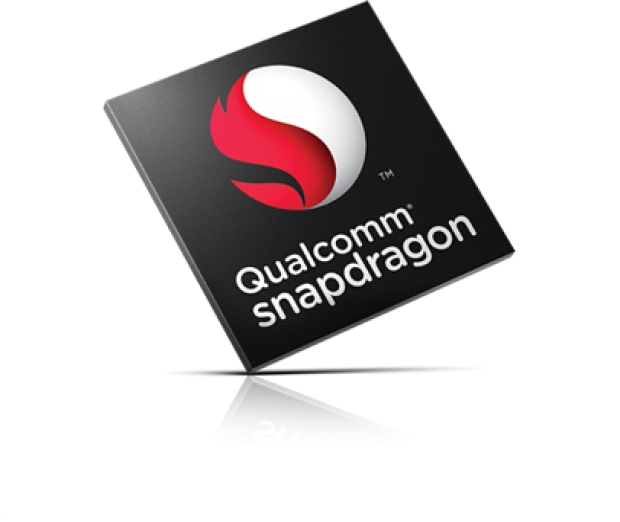 Mobile chipmaker Qualcomm is having an Annus horribilis this year with the world and its dog wanting to sue for it playing its monopoly games.

This week the EU joined in and this caused the company’s shares to fall by 5.6 per cent. The outfit had to write a big cheque to make a similar charge from China earlier this year and it is certain to face similar charges from Taiwan, South Korea, and the United States.

At the heart of the problem is the outfit’s licensing model.

Allegedly, the company illegally paid a huge amount of cash to an unnamed major customer for exclusively using its chips.

The EC also accused the company of practicing predatory pricing between 2009 and 2011, during which time the company sold its chips below cost in order to put Nvidia’s European subsidiary Icera out of business.

British mobile phone chip maker Icera launched a complaint with the EC about Qualcomm’s anticompetitive behaviour in June 2010. The investigation began in July 2015 after Nvidia shut down its Icera business.

Qualcomm could face a fine of 10 per cent of its fiscal 2015 revenue of $25 billion, which equates to $2.5 billion. At the very least it would negatively impact Qualcomm’s licensing business, which accounts for more than half of the company’s profits.

Last modified on 11 December 2015
Rate this item
(5 votes)
Tagged under
More in this category: « Intel will show off 14nm Broadwell-E at Computex TSMC gets fan-out (InFO) wafer-level packaging »
back to top