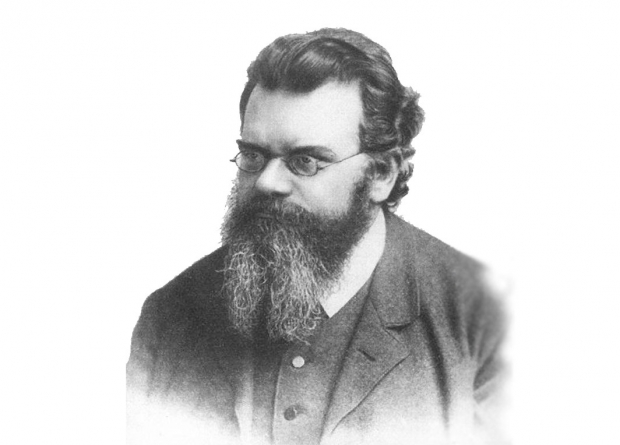 Boltz is the mann

Troubled chipmaker AMD is putting a lot of its limited investment money into the “Boltzmann Initiative” which is uses heterogeneous system architecture ability to harness both CPU and AMD GPU for compute efficiency through software.

VR-World says that stage one results are finished and where shown off this week at SC15. This included a Heterogeneous Compute Compiler (HCC); a headless Linux driver and HSA runtime infrastructure for cluster-class, High Performance Computing (HPC); and the Heterogeneous-compute Interface for Portability (HIP) tool for porting CUDA-based applications to C++ programming.

AMD hopes the tools will drive application performance from machine learning to molecular dynamics, and from oil and gas to visual effects and computer-generated imaging.

“The ability to take code that was written for one architecture and transfer it to another architecture without a negative impact on performance is extremely powerful. The work AMD is doing to produce a high-performance compiler that sits below high-level programming models enables researchers to concentrate on solving problems and publishing groundbreaking research rather than worrying about hardware-specific optimizations.”

The new AMD Boltzmann Initiative suite includes an HCC compiler for C++ development, greatly expanding the field of programmers who can leverage HSA.

The new HCC C++ compiler is a key tool in enabling developers to easily and efficiently apply the hardware resources in heterogeneous systems. The compiler offers more simplified development via single source execution, with both the CPU and GPU code in the same file.

The compiler automates the placement code that executes on both processing elements for maximum execution efficiency.

Last modified on 19 November 2015
Rate this item
(14 votes)
Tagged under
More in this category: « Intel’s first Altera based chip out early 2016 Snapdragon 810 needed better thermal management »
back to top