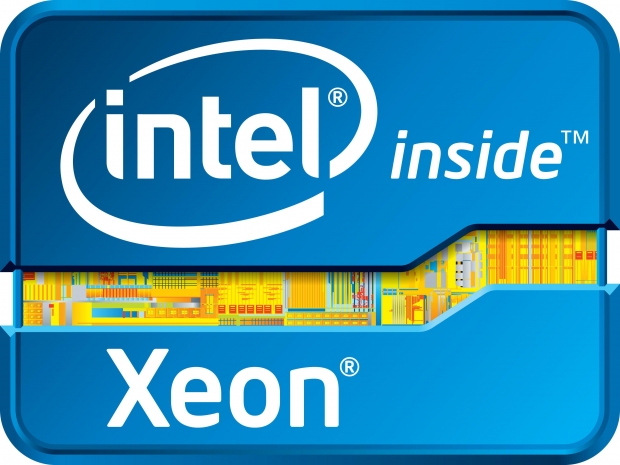 What do you get when you cross a Xeon with Altera’s programmable chips?

Chipzilla has said that it will release the first fruits of its Altera buyout in early 2016.

The new chip which mixes its Xeon processors with Altera’s programmable chips will end up being sent to Intel’s biggest customers.

Diane Bryant, senior vice president of Intel’s Data Centre Group, speaking at the Structure Conference in San Francisco said the chip has been on the drawing board for more than a year – before Intel bought Altera.

For those who came in late Altera makes field programmable gate arrays, or FPGAs, which are chips that can be reprogrammed after manufacturing.

Such chips have been used in specialty applications, but were not typically used in the servers that run gigantic data centres. Intel’s estimates that FGPAs will run a third of data centre servers by the year 2020.

Early recipients of the chips will be the “Super 7” companies that run the biggest data centres in the world and by virtue of their size they get access to Intel’s technology earlier than the rest of the universe. Intel’s Super 7 are Amazon, Facebook, Google, Microsoft, Alibaba, Baidu, and Tencent.

The new chips will help Intel customers such as Microsoft and PayPal run search and transaction algorithms that are highly customizable and that change rapidly.

Last modified on 19 November 2015
Rate this item
(3 votes)
Tagged under
More in this category: « ON buys Fairchild semiconductor AMD pushes its Boltzmann Initiative »
back to top