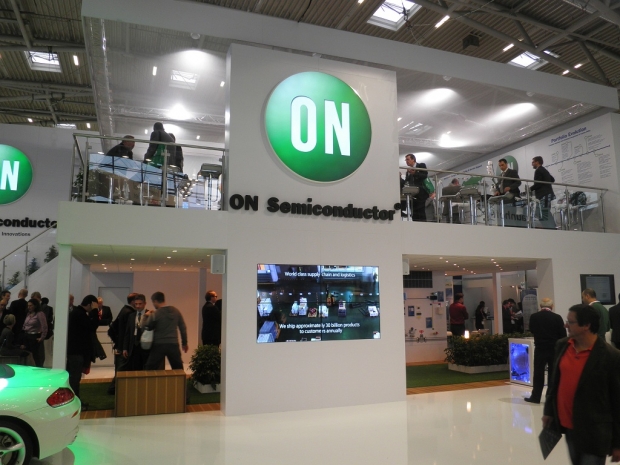 The offer of $20 per share represents a premium of nearly 12 percent to Fairchild's Tuesday close. Shares of Fairchild were trading at $19.40 on Wednesday.

The move is the lastest in a wave of deals in the semiconductor industry as companies seek to meet demand for cheaper chips and to diversify portfolios.

The deal will help ON Semiconductor expand its power semiconductor business, which makes chips used to improve power efficiency in products ranging from cars to smartphones.

The deal is expected to close late in the second quarter of 2016.

Still, no one has put in a bid for AMD yet.

Last modified on 18 November 2015
Rate this item
(4 votes)
Tagged under
More in this category: « Qualcomm worries deepen Intel’s first Altera based chip out early 2016 »
back to top