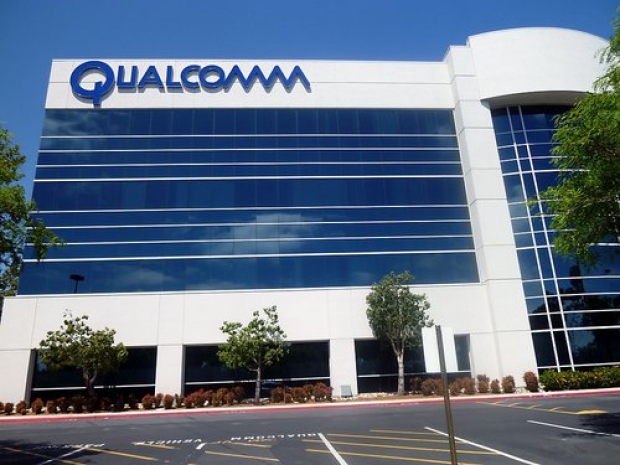 Qualcomm can’t really get a lucky break anywhere. The chipmaker has just confirmed that it is facing an anti-trust probe in South Korea.

The company said it had recently received the Korea Fair Trade Commission's staff-generated case examiner’s report (ER), which starts a process that allows Qualcomm to defend itself.

It seems that the allegation is that the company's practice of licensing patents only at the device level and requiring that its chip customers be licensed to its intellectual property violate South Korean competition law.

"The ER alleges, among other things, that we do not properly negotiate aspects of our licenses," Qualcomm said in a statement.

The investigation by the South Korean authorities was first reported in February, but no one confirmed it.

Qualcomm has faced investigations about its business and licensing practices in the U.S. and in the European Commission. It said in February it had settled with China's National Development and Reform Commission in connection with the agency's investigation of Qualcomm under the country's anti-monopoly law.

In China Qualcomm had to pay a fine of $975 million and not condition the sale of baseband chips on the chip customer signing a license agreement with terms that the NDRC found to be unreasonable.

Qualcomm would also offer licenses to its current 3G and 4G essential Chinese patents separately from licenses to its other patents, and present a patent list during negotiations. Under the deal, the company also agreed to calculate royalty fees on 65 percent of the net selling price of the device.

The company on Tuesday defended device-level licensing as an industry norm worldwide and said its patent licensing practices were "lawful and pro-competitive
Samsung, LG and Pantech are key Qualcomm customers in South Korea.

The KFTC in 2009 ordered Qualcomm to pay $208 million for allegedly charging discriminatory royalties and offering conditional rebates in connection with its CDMA technology.

Last modified on 18 November 2015
Rate this item
(0 votes)
Tagged under
More in this category: « Intel’s Kaby Lake slides leaked ON buys Fairchild semiconductor »
back to top