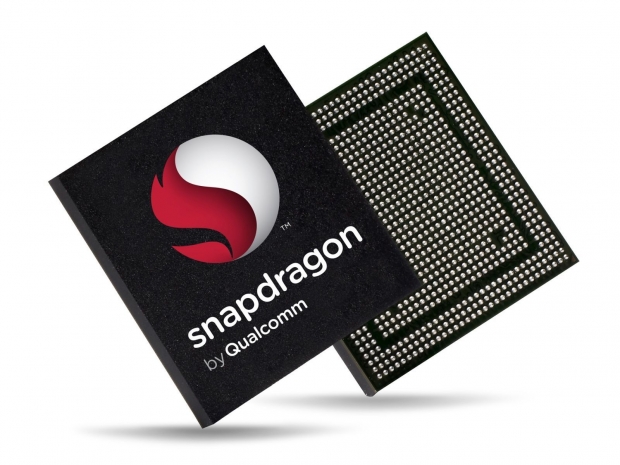 First phones were rushed by partners

The reason that Qualcomm's 810 had heating problems was because the early phones were rushed into production by its business partners before it was ready.

The HTC M9 and LG G Flex 2, first phones to ship with Snapdragon 810 were running hot and our deep throats in Qualcomm tell is that it was not the chips fault.

Apparently these phones were rushed to market and that chipset was actually running cooler than the Snapdragon 805. 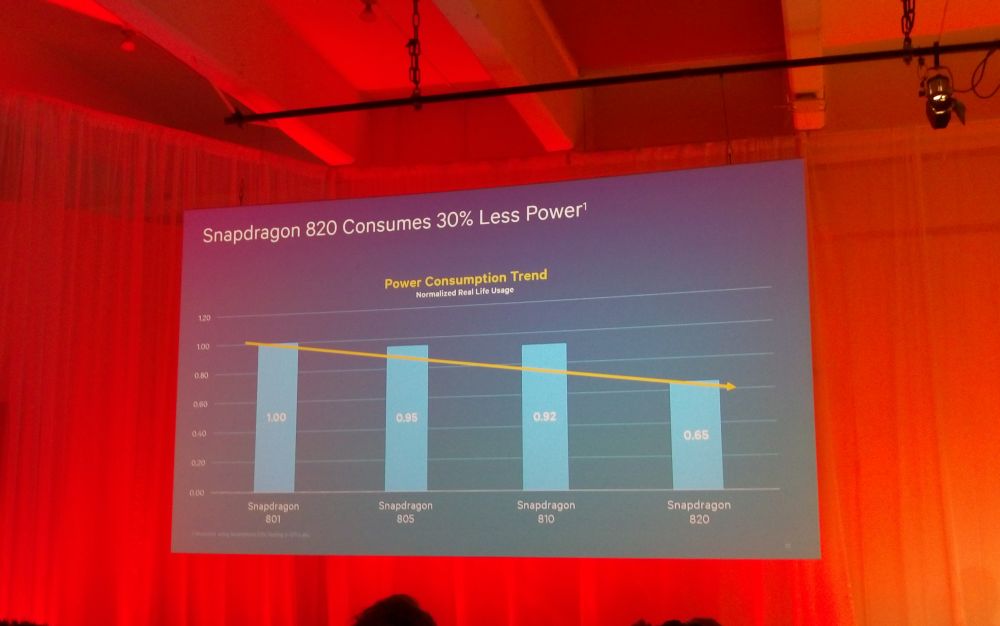 The Motorola Nexus 6 was a successful phone for Google that didn’t had any thermal issues, at least nothing major. But it appears that the tech press blow everything out of proportion.

The Snapdragon 810 found its place in dozen of phones including many from LG, Samsung, Motorola, ZTE, Xiaomi and HTC but only the first devices had some issues with the thermal throttling.

It looks like the first to market partners didn’t invest necessary time to thermal design, and used SoC throttling and crippled the SoC performance. The "overheating" rumor  originated in South Korea, the land of the Samsung and we could see why would Samsung want Snapdragon 810 to fail. Samsung had its own Exynos 7420 that was working better than anyone expected and the company wanted to sell its own, in house chip.

This is probably where the overheating rumour originated, and we have heard the same whispers from Korea about the Snapdragon 820. We saw the SoC the other week and the prototype phones and tablets were fine.

Last modified on 20 November 2015
Rate this item
(5 votes)
Tagged under
More in this category: « AMD pushes its Boltzmann Initiative Intel does not need PCs for growth »
back to top