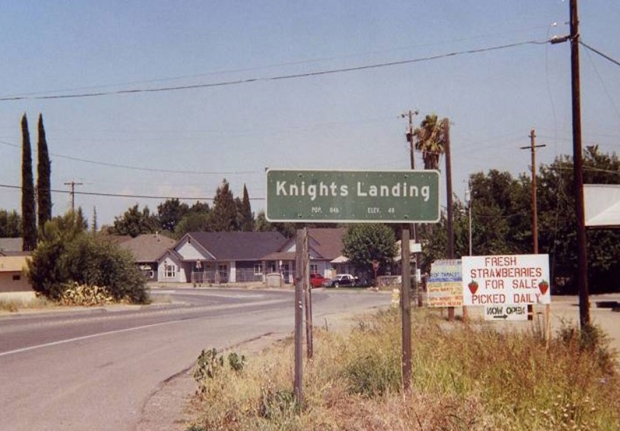 Intel has started sending out its Knight's Landing version of Xeon Phi and this one has a 72-core coprocessor solution manufactured on a 14nm process using shiny new 3D Tri-Gate transistors.

The coprocessors use Chipzilla’s Many Integrated Core (MIC) architecture that stuffs cores into a single chip, which itself is part of a larger PCI-E add-in card solution for supercomputing.

Add-in cards run alongside these engines, such as NVIDIA's Tesla GPUs to help with the number crunching.

In making the announcement Charlie Wuischpard, vice president and general manager of HPC Platform Group at Intel said that supercomputing was entering a new era and being transformed from a tool for a specific problem to a general tool for many,"

"System-level innovations in processing, memory, software and fabric technologies are enabling system capabilities to be designed and optimized for different usages, from traditional HPC to the emerging world of big data analytics and everything in between. We believe the Intel Scalable System Framework is the path forward for designing and delivering the next generation of systems for the 'HPC everywhere' era."

Last modified on 17 November 2015
Rate this item
(8 votes)
Tagged under
More in this category: « Beginning of a new Chip giant Intel’s Kaby Lake slides leaked »
back to top