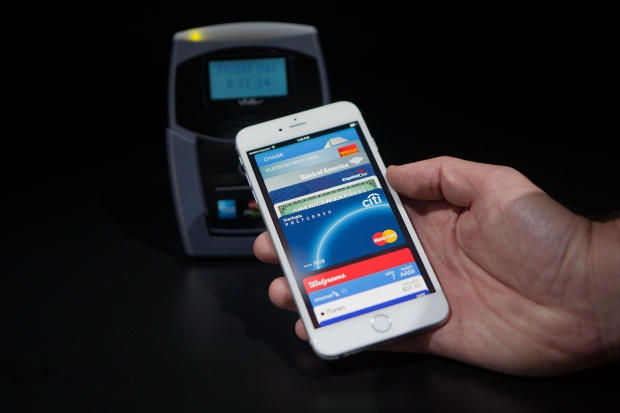 Insistance that it invented everything could cost billions

Fruity cargo cult Apple hoped to save a bundle by creating its own version of the ARM chip for its over-priced shiny toys the iPhone and the iPad. But it might have ended up costing it  more than a billion.

The Tame Apple Press praised the genius of the chip design A7, A8, and A8X which apparently were designed by Steve Jobs (peace be upon him) on his lunch break. But it turns out that like most

Apple's original, genius ideas, the chip designs were stolen from the the University of Wisconsin-Madison.

A United States jury found that Apple's chips, which are present in the iPhone 5S, iPhone 6 and the new iPhone 6S (plus some models of the iPad), contain technology covered by a 1998 patent filed by the Wisconsin Alumni Research Foundation (aka WARF).

The presiding judge, U.S. District Judge William Conley, said that Apple could owe up to $862 million in damages.

The court has yet to decide if Apple copied the designs deliberately, but the University wants to winding its claim adding Apple's new A9 and A9X patent.

U.S. Patent No. 5,781,752 for a "Table based data speculation circuit for parallel processing computer" is meant to make computer chips more power-efficient by using a branch predictor.

Apple is not the only one to break the patent. In 2009, WARF filed a similar lawsuit against Intel for violation of the same patent, which was settled out of court. Apple refused to settle saying that the patent was invalid it had a habit of referring to the university as a "patent troll" and was told off by the court.

The licensing arm claims that it offered to license the patent to Apple for a fee, but the offer was ignored. This could mean big trouble for Jobs' Mob when the Jury comes to decide if the infringement was wilful.

Florian Mueller, an expert in patent infringement lawsuits who writes the FOSS Patents blog said this could end up tripling the damages, a nightmare scenario for Apple.

Apple is expected to appeal. It is much better to waste money on court action than face the reality that it does not have many original ideas – other than the rounded rectangle of course.