Snapdragon 820 chipset does not have heat problem 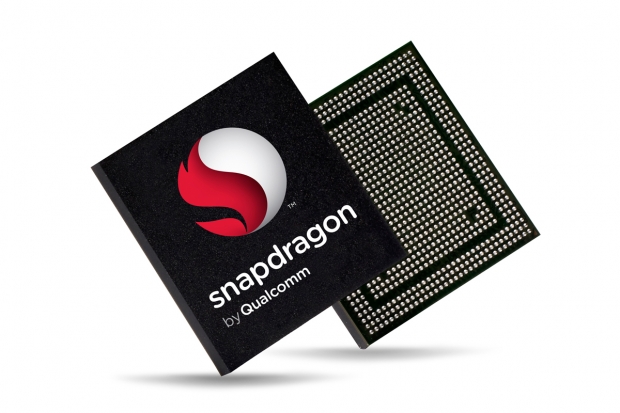 Its mother had it tested

A research director at IHS Technology has found the new Qualcomm Snapdragon 820 chipset does not have the same heating problems as the 810.

Kevin Wang said the four of custom cores as well as 14nm process that is used on the Snapdragon 820 will prevent the chip from running into overheating issues.

Writing in his blog he said "Who says there are 820 heat problems. Four custom kernel +14 nanometer process... how may it heat up?"

He said he asked about the overheating problems to Qualcomm and they said that there were none in this version.

Although, to be fair, Qualcomm denied there were heating problems in the 810 too, but Wang is right – with that spec it is a lot harder.

Qualcomm will not ship the new chips before December this year, and it will probably appear in March in the Xiaomi Mi 5.

The Snapdragon 820 chipset is likely to go under the bonnet of the ASUS PadFone S2, while Sony and HTC are supposed to use it.

Sources in Qualcomm seem confident the new chipset will not overheat, but it still has to go a long way to recover from the pig's ear it made of the 810 launch.