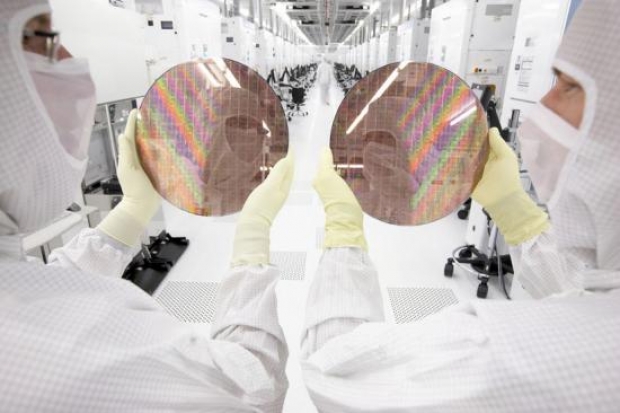 Not worth it yet

UMC is slowing down its move to 28nm production capacity due to a less-optimistic outlook for demand in the second half of 2015.

The outfit is speeding up its 28nm production technology to 30,000 12-inch wafers a month. However it says this will not be carried out until mid-2016.

The company already grew monthly capacity for 28nm to 18,000 units in the second quarter.

UMC's 28nm node technology was 11 per cent of the company's total foundry revenues in the second quarter of 2015. It shipped a record 1.54 million 8-inch equivalent wafers.

Word on the street is the proportion will drop to about 10% in the third quarter, and stay at almost that level in the fourth quarter, UMC noted.

UMC said there is limited end-market visibility and ongoing inventory issues. UMC has predicted its wafer shipments will fall up to 5 per cent sequentially in the third quarter of 2015.

However 28nm chip demand is expected to pick up substantially in the second quarter of 2016, and will rise to 15 per cent.

UMC does have plans to begin commercial production of 14nm FinFET products in 2017. The newer technology will be ready for customer tape-outs at the end of 2015, the company said.

Last modified on 31 July 2015
Rate this item
(1 Vote)
Tagged under
More in this category: « Snapdragon 820 chipset does not have heat problem MediaTek announces X30 faster deca-core »
back to top