Market percentages are down but Firefox making a killing 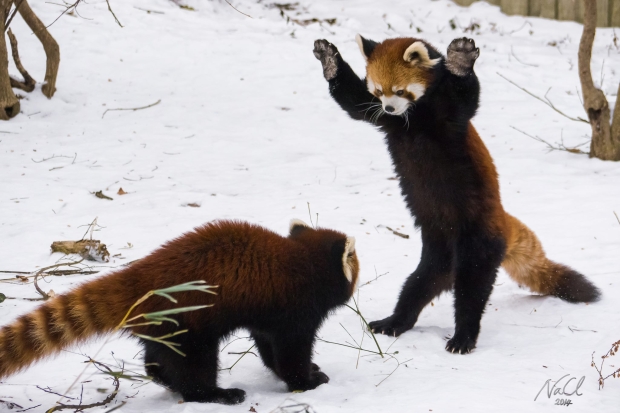 Firefox does not need to be bigger than Chrome

Industry analysts are concerned about Firefox's future even while the big cheeses in the Mozzarella Foundation are reporting good profits.

Mozilla's financial declarations from 2020 said that despite the layoffs, it is in a healthy place, and it expects its financial results for 2021 to show revenue growth.

But Firefox’s problem is that fewer people are using its browser and Google seems to be King of the Internet. When Google launched its AMP publishing standard, websites jumped to implement it. Similar plans to replace third-party cookies in Chrome — a move that will impact millions of marketers and publishers — are shaped in Google's image.

The fear is that there is no longer any competition in the browser market and it is not reasonable for Firefox to expect to win back even any browser share.

Mozilla and Firefox acknowledge that for its long-term future it needs to diversify the ways it makes money. These efforts have ramped up since 2019. The company owns read-it-later service Pocket, which includes a paid premium subscription service. It has also launched two similar VPN-style products that people can subscribe to. And the company is pushing more into advertising as well, placing ads on new tabs that are opened in the Firefox browser.

"I'm not sure that what's going to come out of that is going to be what people traditionally expect from a browser, but the intention will always be to put people first", she said.
This week, Firefox announced a partnership with Disney — linked to a new Pixar film — that involves changing the color of the browser and ads to win subscriptions to Disney+.

Deckelmann said Firefox doesn't need to be as big as Chrome.

"All we really want is to be a viable choice, Because we think that this makes a better internet for everybody to have these different options."

Last modified on 21 February 2022
Rate this item
(0 votes)
Tagged under
More in this category: « Cambodia discovers there is a hole in its Great Wall Internet plans Russians take on British sanctions »
back to top