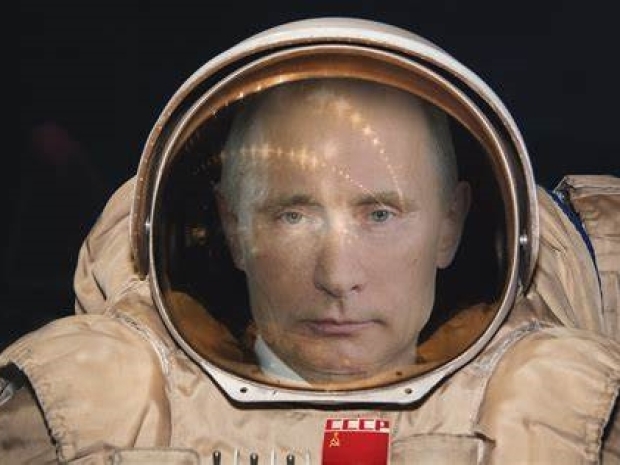 The Russian Space agency has told the UK government it must sell its stake in OneWeb and the company must promise not to use its satellites for military purposes or else.

The Russian space agency Roscosmos is refusing to launch the next batch of 36 OneWeb internet satellites, unless the company meets the state agency's demands.

Roscosmos head Dmitry Rogozin particularly emphasized that the ultimatum is a response to the UK sanctioning Russia over its invasion of Ukraine.

Basically, the threat is that that the Soyuz rocket containing the satellites will be removed from the launchpad at Baikonur Cosmodrome in Kazakhstan unless OneWeb requires the UK government to sells its stake in the company. OneWeb must guarantee that the satellites are not used for military purposes.

While the move is a pain in the arse for the British, it could kill off the Russian space agency which has made a fortune putting foreign satellites in space. It is happening at a moment when competition from private companies and NASA is increasing. If companies must bend the knee to Tsar Putin as part of these lucrative contracts, it is incredibly likely that they are more likely to go elsewhere. It is not as if Roscosmos technology is exactly state of the art.

UK Business and Energy Secretary Kwasi Kwarteng said in a statement that there is "no negotiation" with Roscosmos about OneWeb and that the government "is not selling its share…we are in touch with other shareholders to discuss next steps."

Last modified on 03 March 2022
Rate this item
(2 votes)
Tagged under
More in this category: « Market percentages are down but Firefox making a killing Phone network not up to Metaverse standards »
back to top