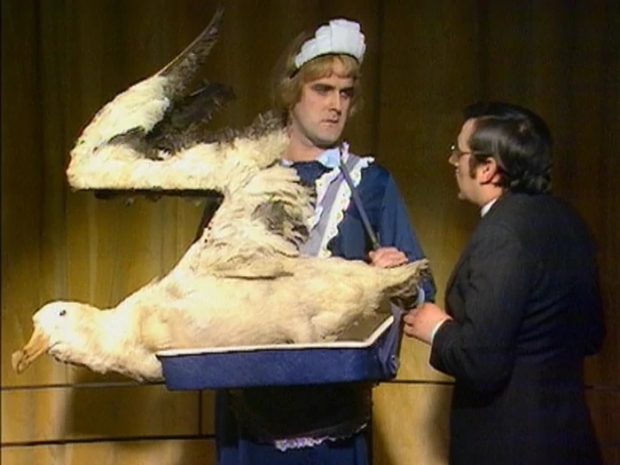 The Tame Apple Press is doing its best to say that it is not because the new iPhone 14s are expensive and pointless, but because of the Chinese uprising against their ruler’s zero covid policy

TF Securities analyst Ming-Chi Kuo trimmed his estimate for quarterly iPhone shipments by about 20 per cent to between 70 million and 75 million units, compared with the market consensus of 80 million to 85 million units.

While Kuo agrees that Apple is facing “supply issues” he does not think that fixing these issues will help Apple out much.  Normally that would mean that Apple fanboys will defer buying their expensive toys until more were available.  However, in this case he believes that fanboys will think that the product is too expensive, with the economy being in the state it is in, and not buy this range at all.

The Tame Apple Press, which normally quotes Kuo as having the inside trouser measurement of Apple, has taken to interviewing “unnamed” analysts who violently disagree with him and say that sales will pick up once production constraints ease and more Pro models become available.

What is amusing is that many of these “analysts” admitted that Apple’s woes will extend into 2023.

Last modified on 30 November 2022
Rate this item
(1 Vote)
Tagged under
More in this category: « Samsung's next Unpacked event could be in the first week of February Musk claims Neuralink is only a few months away   »
back to top