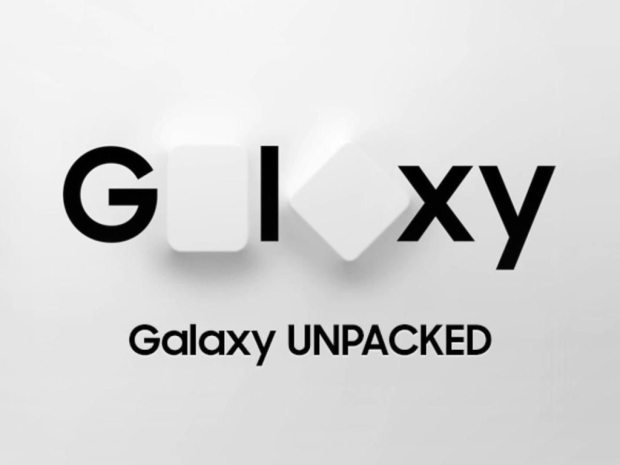 Galaxy S23 series as the star of the show

According to a fresh rumor, Samsung could set its next Unpacked event in the first week of February, with the venue set in San Francisco.

The story comes from a Korean source, citing an unnamed executive, and this will actually be the first in-person Unpacked event after the pandemic.

As expected, the star of the show will be the new Galaxy S23 series, which is expected to launch globally later in February.

While earlier rumors suggested that Samsung could announce the Galaxy S23 series at CES 2023, this is highly unlikely, as the company would want a dedicated event for such a big launch.

Rate this item
(1 Vote)
Tagged under
More in this category: « Xiaomi sets the Xiaomi 13 series launch event for December 1st iPhone 14 and Pro Max are Apple’s albatross »
back to top