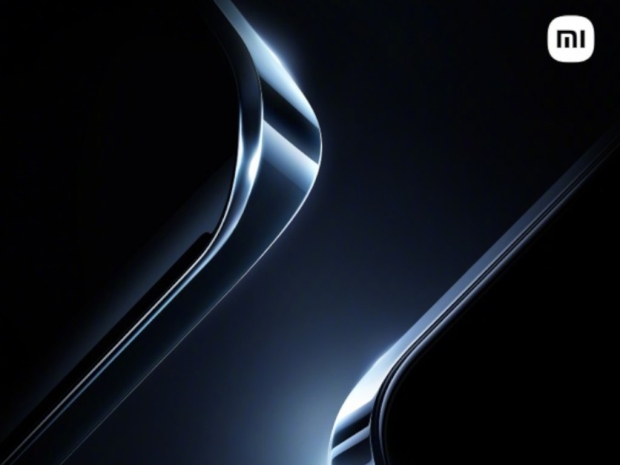 Xiaomi has officially confirmed its Xiaomi 13 series event for December 1st. Xiaomi's MIUI 14 will also be unveiled at the same event.

The event will be held on December 1st at 7 PM. 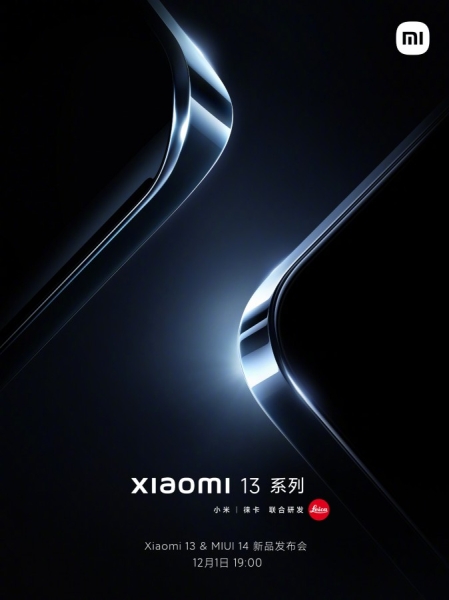 Xiaomi's Lei Jun has already teased several pieces of information about the upcoming Xiaomi 13 series phones, including an official render, showing off a flat OLED screen with tight bezels, and IP68 certification. The latest poster for the event shows an aluminum frame, although we did not expect anything less from the new flagship Xiaomi 13 series. 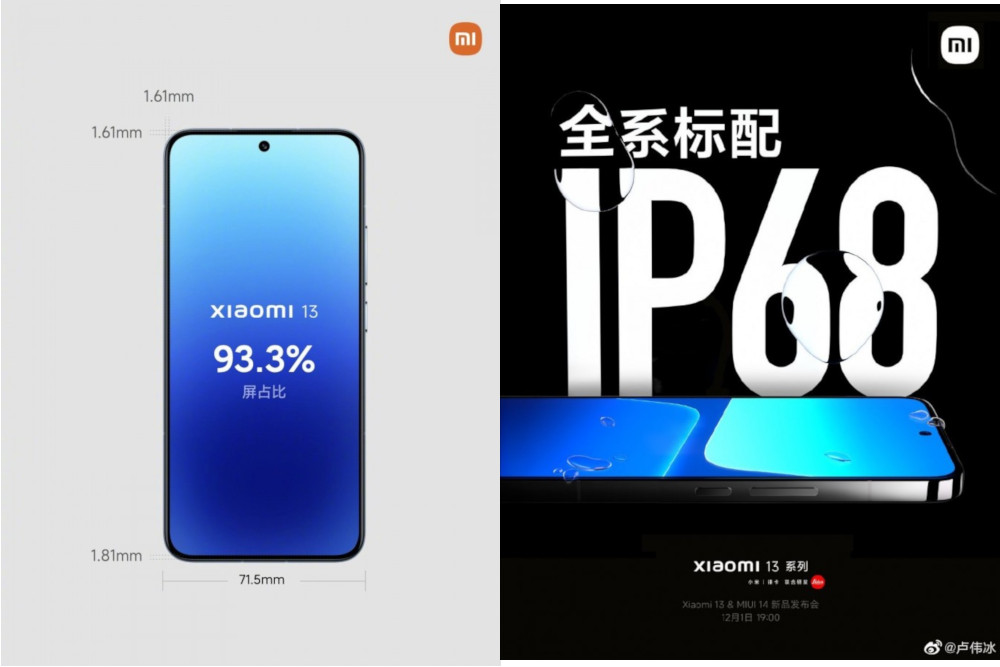 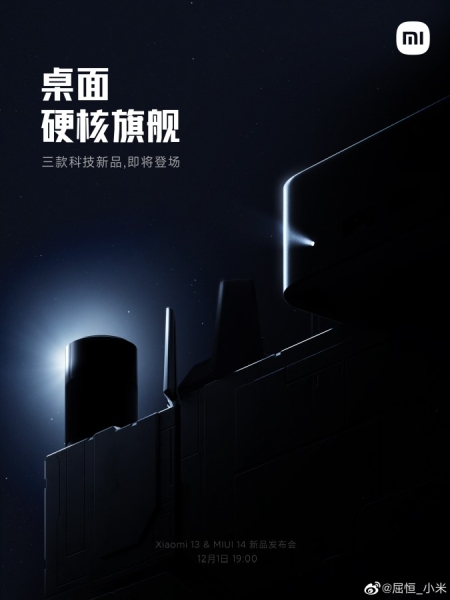 The poster as well as earlier teasers were all published over at Weibo.com.

Rate this item
(2 votes)
Tagged under
More in this category: « Apple helps China in anti-Covid crackdown Samsung's next Unpacked event could be in the first week of February »
back to top