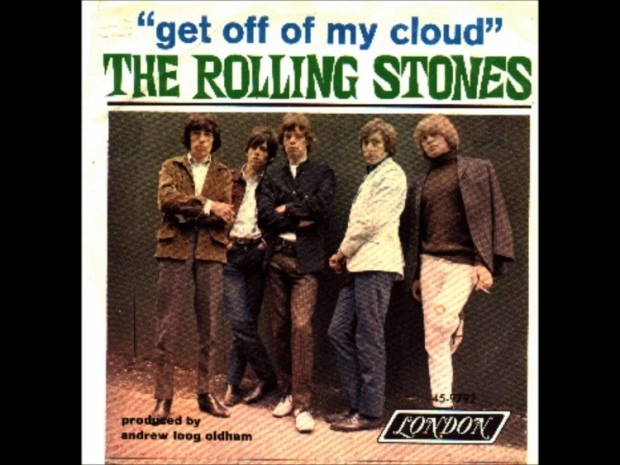 Another bit of hype thrown in the dustbin

Apple's iOS is getting gutted before its release date -- which is supposed to be today.

The Tame Apple Press made much of the iOS 16’s iCloud Shared Photo Library feature in the lead up to the operating system's launch.

If it ever does launch the figure was supposed to let you and up to five other people automatically share a collection of photos, with the option of including the photos in your personal library, photos from after a date, or that include other Apple friends who are just dying to speak to another human and share pictures of Coldplay live in concert.

However, it is looking like the app is another on the long list of products and services dropped or delayed from the iOS 16 release. The Tame Apple Press claims that it is perfectly splendid and normal for Apple to withhold features after promoting them for so long. It pointed out that last year iOS 15 launched without SharePlay, Universal Control, and better Find My support for AirPods. The features then trickled out over the next few months in point releases.

Apple is not telling anyone anything about the delay, which means that the Tame Apple Press is having to come up with its own lame dog-ate-my-homework excuses on behalf of Jobs' Mob.  The Verge, for example said:

"It’s possible that Apple putting iPadOS 16 on its own release schedule has something to do with the feature’s delay — it’s easy to imagine people setting it up on their phones, then being confused about why it’s not showing up on their iPad or Mac (macOS Ventura’s release date will be sometime in October, according to Apple’s site). Or, the company could just be exercising some extra caution, given that the feature deals with photos that people wouldn’t want to lose."

A more likely scenerio is that Apple could not get it to work, or it broke something else in the operating system and it was easier to withhold the app than hold back the release of iOS 16 *which people are more likely to notice."

Last modified on 12 September 2022
Rate this item
(0 votes)
Tagged under
More in this category: « Phones and tablets make you blind Apple's A16 chip shows up in AnTuTu benchmark »
back to top