Phones and tablets make you blind 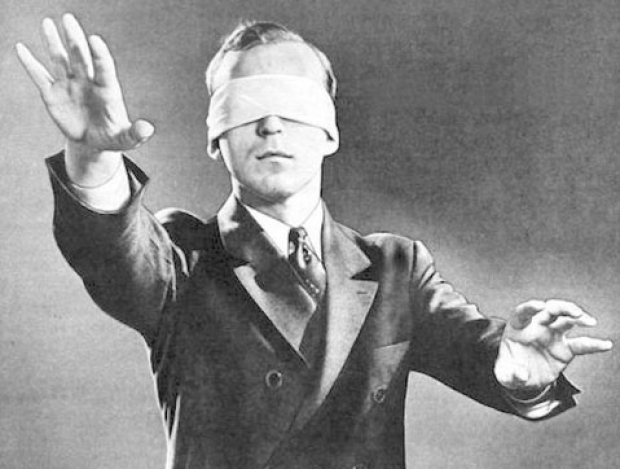 This year's hot summer sun has been causing eyesight problems amongst users, according to a scientific study.

A 20-year-old who suffered eye damage after being on the beach and using her smartphone for a few hours and a 30-year-old man had a similar problem after reading for four hours on his tablet.

While it is known that smartphones in the dark can hurt your eyes, doctors are just waking up to the fact that using your cell phone in the sun causes similar damage.

A 20-year-old Spanish woman who used her smart phone on the beach suffered a solar maculopathyan eye disease that usually occurs in people who look directly at the Sun, or observe an eclipse without sunscreens.

The patient explained that she had never looked directly at the Sun, but she reported having read her cell phone with her for three hours.

According to the Journal of Medical Case the woman's mobile use caused a small lesion to the macula (in the center of the retina) of each eye, more prominent in the right eye, or bilateral damage caused by the absorption of part of the retina of radiant energy. Initially, the injury resulted in symptoms such as glare and decreased vision, which then evolved into a central scotomaa blind spot in the central visual field that has persisted in the right eye, causing a permanent reduction of central vision.

A similar case involved a 30-year-old man, who for four hours used his tablet on the sunny terrace of a ski resort, showing in both eyes a solar maculopathy which later evolved into one. bilateral central scotomawhich however gradually decreased until complete resolution.