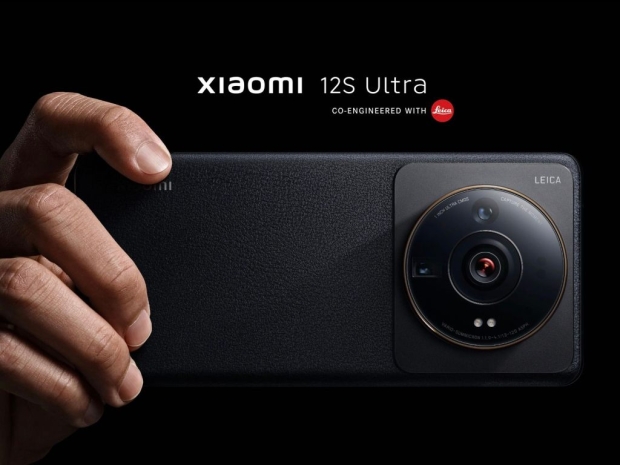 Xiaomi has unveiled its newest Xiaomi 12S series smartphones, including the flagship Xiaomi 12S Ultra which uses the latest Qualcomm Snapdragon SoC, and newest partnership with Leica, for what should be the best main smartphone camera system. 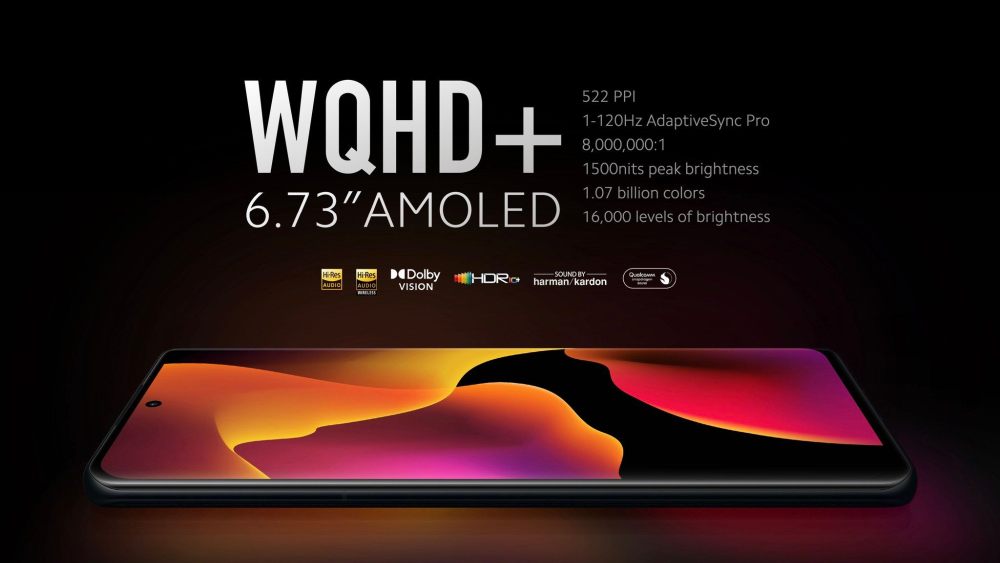 As noted, Xiaomi used the latest Qualcomm Snapdragon 8+ Gen1 SoC, pairing it up with its own custom Surge chips, the Surge P1 charging chip, for fast-charging, and Surge G1 for battery management. The SoC is paired up with 8GB or 12GB of RAM and 256GB or 512GB of UFS 3.1 storage, depending on the version.

The biggest update, at least comparing it to the previous Ultra flagship, is the rear camera system. Design-wise, we are looking at probably the best-designed rear camera system, despite the obvious bump. The circular design with three sensors and gold rim simply looks impressive, and we do not even mind the tasteful Leica Summicron branding. 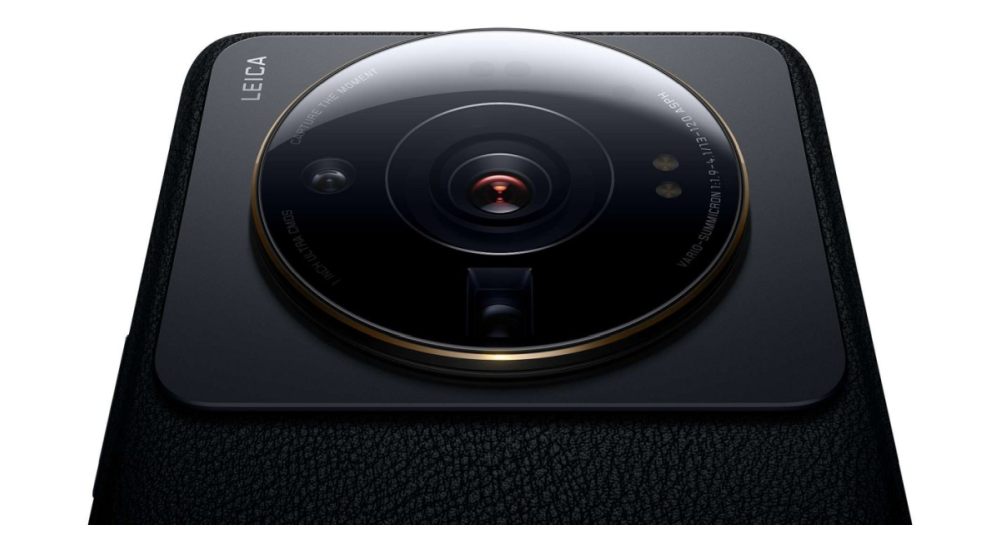 The Xiaomi 12S Ultra is the first smartphone to use Sony's flagship 1-inch 50.3MP IMX989 sensor, one of the biggest on the market, giving it the ability to give 4-in-1 binned 12.5MP shots. Leica did its thing with lenses and software side, so the main sensor gets an 8P element aspheric 23mm lens with a bunch of fancy coatings that will help with ghosting and other issues. It has multi-directional PDAF, Laser AF, and OIS. 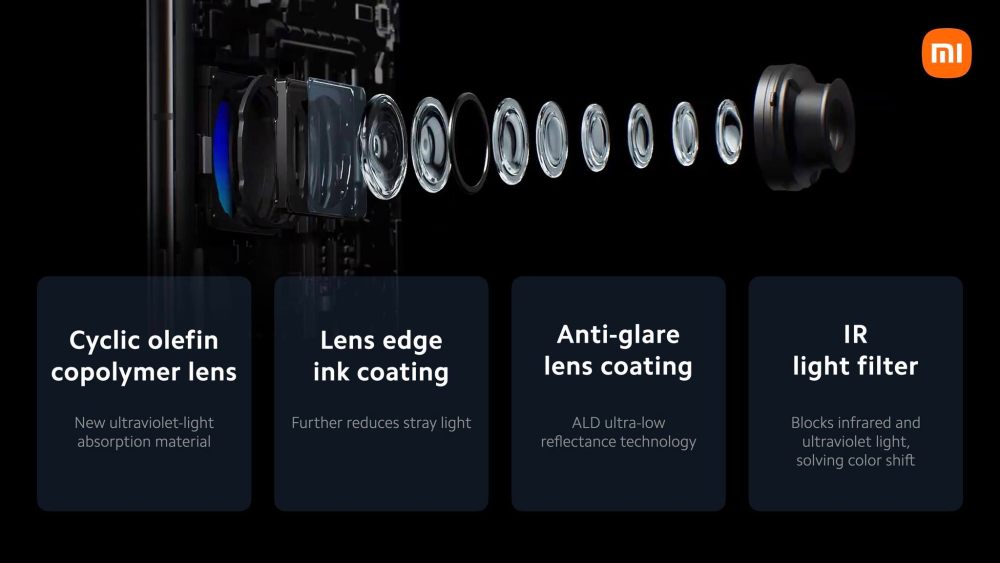 The main sensor is backed by two 48MP Sony IMX586 sensors, one behind ultrawide 13mm f/2.2 lens and the other behind telephoto 120mm f/41 periscope lens. Those are set to produce 12MP binned shots. It also gets dedicated depth dToF and flicker sensors. 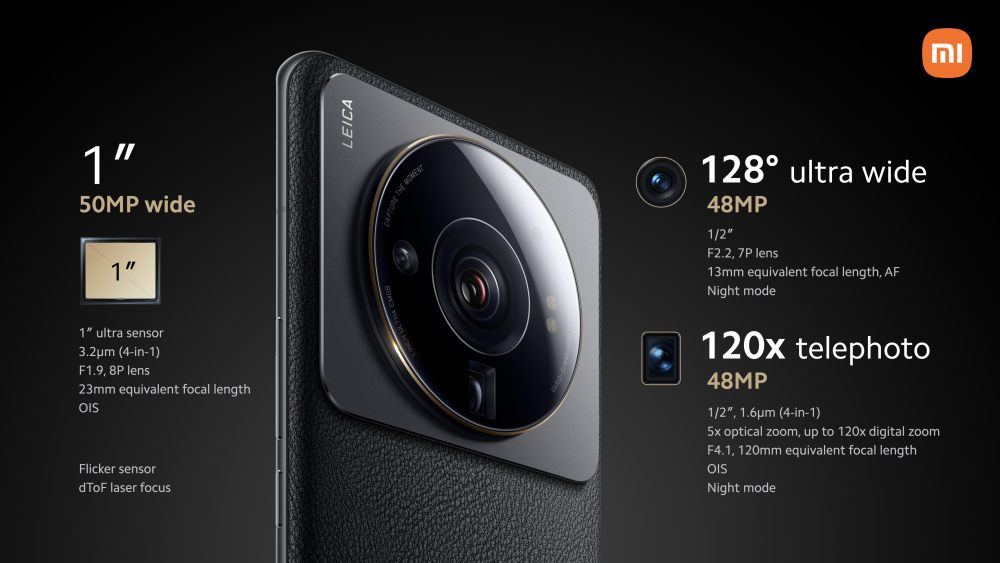 On the software side, you get two options, the "Leica Authentic Look" and the "Leica Vibrant Look". The first one gives more natural shots while the other one is more about postprocessing. You also get some neat Leica filters.

The Xiaomi 12S Ultra is also the first smartphone that can record Dolby Vision HDR with 10-bit h.265 videos in both FHD and 4K. When it comes to photos, you can capture them in either JPEG, 8-bit HEIF, or 10-bit RAW.

The rest of the specs for the Xiaomi 12S Ultra include 4,860mAh battery with support for 67W wired and 50W wireless charging, a while new 3D liquid cooling for the SoC, Harman Kardon stereo speakers with support for Dolby Atmos, and all the usual high-end connectivity options. 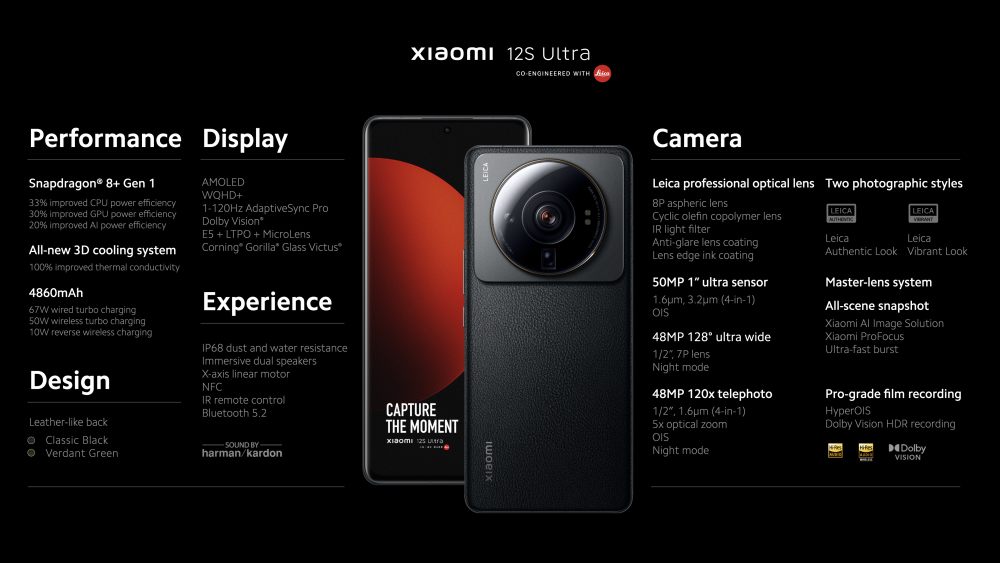 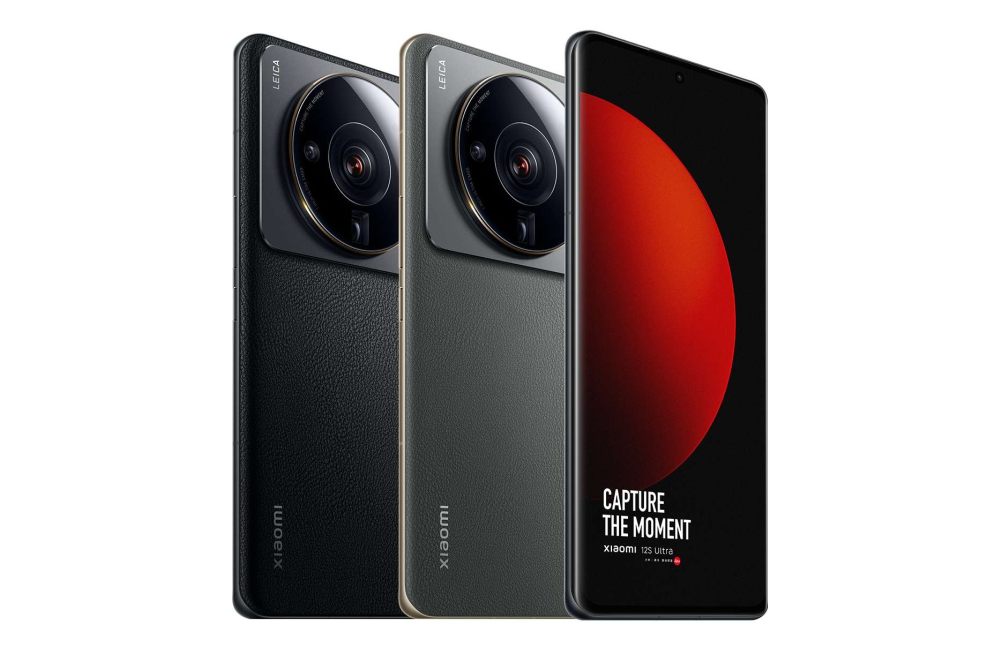 Rate this item
(3 votes)
Tagged under
More in this category: « US coppers use phone messages to prosecute women seeking abortions Apple squeezes more cash out of iPhone cash cow »
back to top