US coppers use phone messages to prosecute women seeking abortions 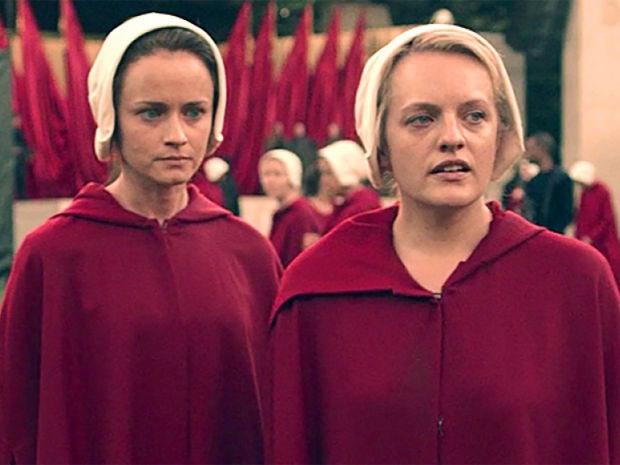 It is what the Taliban would have done

The Washington Post has discovered that US coppers have already been using evidence gathered on mobile phones to arrest pregnant women seeking information on abortions.

American prosecutors have used text messages and online research as evidence against women facing criminal charges related to the end of their pregnancies.

Since the US supreme court decided to turn the US into a Fundamentalist Christian state worthy of the “Handmaiden’s Tale” or Saudi Arabia there have been mounting concerns that the intricate web of data collected by fertility apps, tech companies and data brokers might be used to prove a violation of abortion restrictions, in practice, police and prosecutors have turned to more easily accessible data — gleaned from text messages and search history on phones and computers.

These digital records of ordinary lives are sometimes turned over voluntarily or obtained with a warrant, and have provided a gold mine for law enforcement. However, staff attorney at the National Advocates for Pregnant Women Emma Roth said that has already happened and there were many ways in which law enforcement can find out about somebody's journey to seek an abortion through digital surveillance.

While the overturning of Roe and Wade is new, the US has been pretty much anti-abortion for years. Between 2000 and 2021, more than 60 cases in the United States involved someone being investigated, arrested or charged for allegedly ending their own pregnancy or assisting someone else.

According to the non-profit If/When/How these numbers might be higher, because it is difficult to access court records in many counties throughout the country.
Many of these cases hinged on text messages, search history and other forms of digital evidence.

In 2015 an Indiana woman received a sentence of 20 years in prison based partly on text messages she'd sent.

While that conviction was overturned it provoked concern in countries around the world, and an activist group helping women travel to countries with less restrictive laws tells the Post that they now use encrypted messaging apps like Signal and VPNs to minimize records of their web searches.