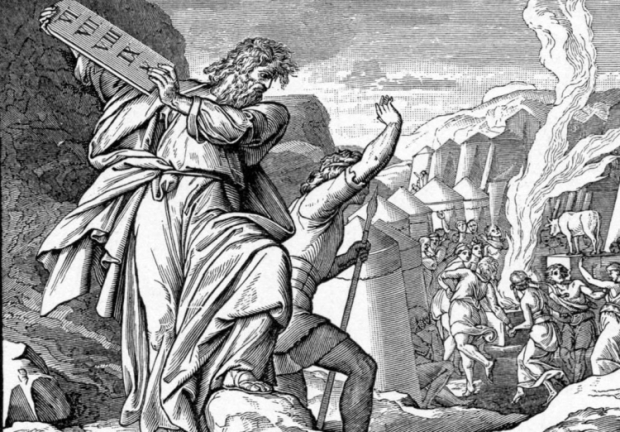 Beancounters at IDC said that Apple's iPad devices making up 57.8 million of those shipments and a third of the market share. Its nearest rival was Samsung which had 18.3 per cent.

Annual shipments hit the highest level in five years, despite a significant slowdown in the fourth quarter, where shipments fell 11.9 per cent year over year to 46 million units.

IDC said it was the second time quarterly shipments had dropped since the start of the pandemic.

IDC researcher Anuroopa Nataraj said: "Though 2021 was a great year for the tablet market, shipments have begun to decelerate as the market has moved past peak demand across many geographies."

This was because much of the initial demand for Chromebooks has been satiated in primary markets like the US and Europe and this has led to a slowdown in overall shipments. However, Chromebook demand in emerging markets has seen continued growth in the past year."

Last modified on 01 February 2022
Rate this item
(0 votes)
Tagged under
More in this category: « Exynos 2200 officially supported by Netflix Honor plans a press event at MWC 22 »
back to top