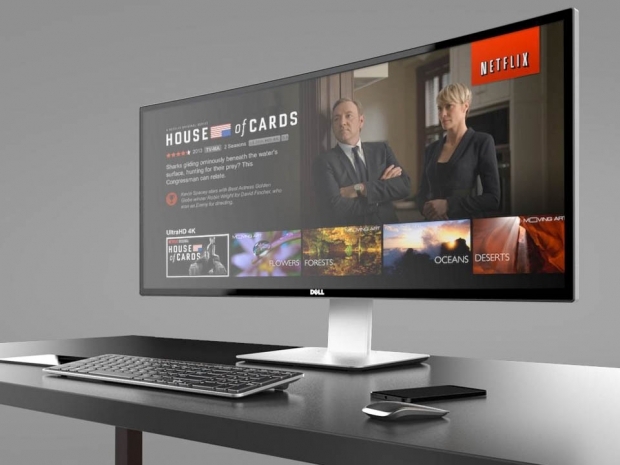 Netflix has a demanding rule for qualifying to play in HD, HDR, and supported chipsets. The chips from HiSilicon, MediaTek, Qualcomm, Samsung, and Unisoc made it on the list, but surprisingly, Netflix announced official support for Exynos 2200.

Exynos 2200 is the new AMD GPU-powered SoC that will most likely find its way to the Samsung Galaxy S22 phones in Europe. The chipset has been officially revealed, but it didn’t launch in phones.

There was a glimpse of hope that Samsung would start using Qualcomm Snapdragon in Europe, but this dream was shattered by the recent leaks. We have to give Exynos 2200 the benefit of the doubt as the AMD Raytracing supported GPU might do well if they manage to tame the power of the modern GPU.

Samsung Galaxy Unpacked has been scheduled for February 9, 16.00 CET (15.00 BST, 7 AM PST). The phones shipped in Europe are expected to use Exynos 2200, while the international version that will hit most Asia and the US will use the Snapdragon 8 Gen 1 powered chips.

Three other Unisoc SoCs, T610, 612, and 616, also a pack of two Cortex A75 and six A55 at lower clocks than 2 GHz, made it to an officially supported chipset. The common theme for the Unisoc T6xx series named above is the A75 + A55 combination and obviously a similar Mali GPU. All except T606 share the ARM Mali G57 GPU that lets it quality for official support by Netflix. 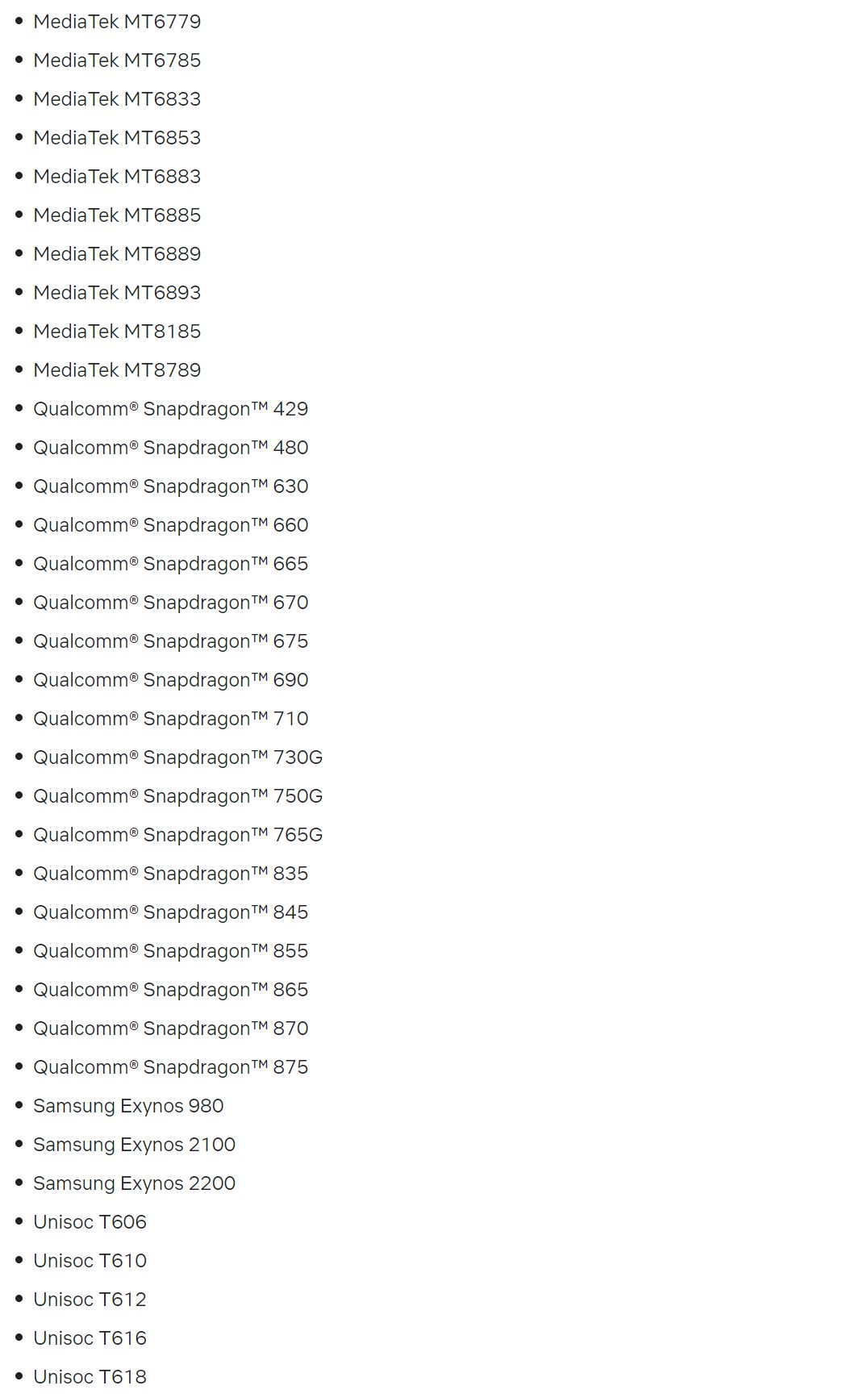