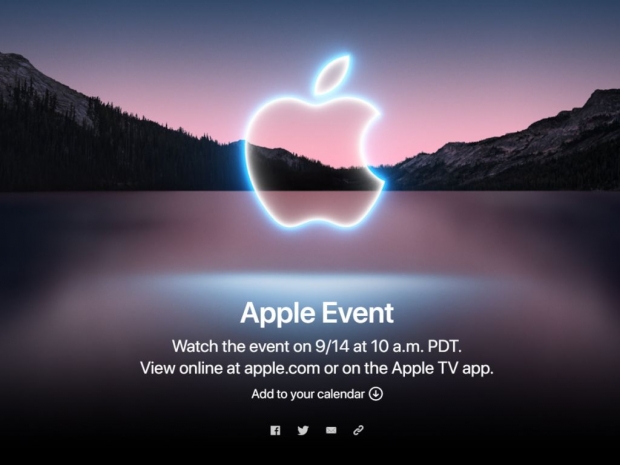 Apple has now officially confirmed the date for its next big event, and it will stream online on September 14th. The company is likely to announce its next-generation iPhone, most likely called the iPhone 13.

Called "California Streaming", the event is most likely a pre-recorder event, just as it was the case with several previous events.

There have been plenty of rumors regarding the next-generation iPhone series, and some of them include high refresh rate display, better camera, faster chipset and more. It is left to be seen what will be the difference between the standard and the Pro model.

Apple will mostly like announce the new Apple Watch, which has been rumored recently, as well as the new versions for its operating systems.

Apple could have a few surprises up its sleeve as well, but we do not expect new Mac models, as usually, Apple reserves its September event for iPhone and Apple Watch.

Rate this item
(1 Vote)
Tagged under
More in this category: « Tame Apple Press wades into Freedom Phone Iphones are no easy rider »
back to top