Apple teams up with Amazon to enable fake reviews 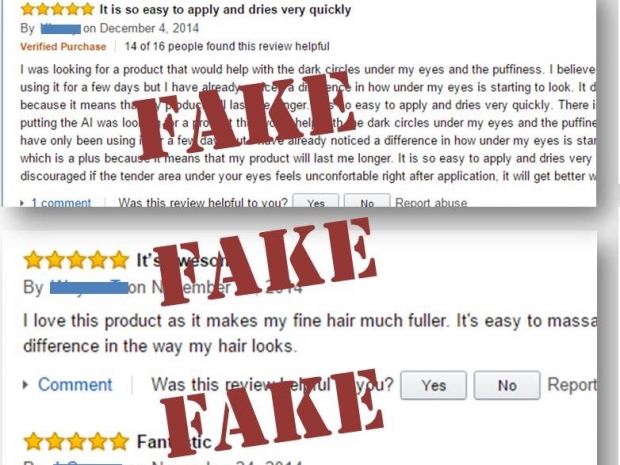 Takes down app which helped people spot the fakes

Fakespot's app works by analyzing the credibility of an Amazon listing's reviews and gives it a grade of A through F. It then provides shoppers with recommendations for products with high customer satisfaction.

Amazon said it reported Fakespot to Apple for investigation after it grew concerned that a redesigned version of the app confused consumers by displaying Amazon's website in the app with Fakespot code and content overlaid on top of it.

Amazon said it does not allow applications to do this. An Amazon spokesperson claimed: "The app in question provides customers with misleading information about our sellers and their products, harms our sellers' businesses, and creates potential security risks."

By Friday afternoon, following a review from Apple, the app was no longer available on the App Store.

Amazon is bad at fixing fake reviews if it does anything about them at all.  This makes it possible for companies to have paid-for five-star reviews, or for cults and cranks to destroy books that do not fit their creed with one-star reviews. While Amazon allows people to complain about such reviews, it does not generally take them down. Recently it removed the function where a fake review could be commented on.

Last modified on 20 July 2021
Rate this item
(3 votes)
Tagged under
More in this category: « iFixit slams Apple, Samsung and Microsoft Apple moves to 5G next year »
back to top