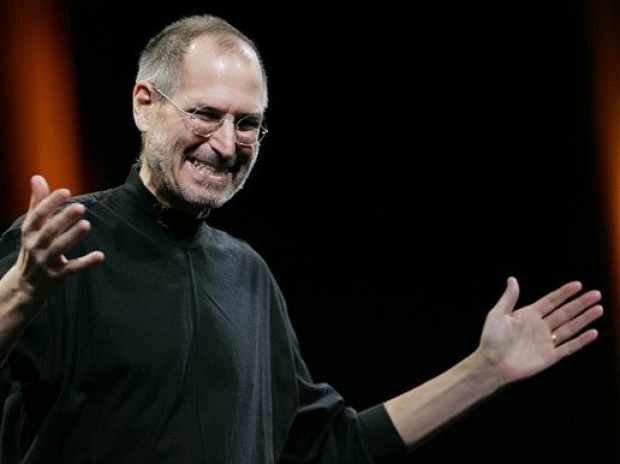 But fanboys will still buy it

A leak of the fruity cargo cult Apple's coming iPhone 12 has revealed another pile of suck for users to have to put up with.

The phone was doomed to disappoint from the start. Users had been expected substantive upgrades in terms of hardware specs, but were suddenly told that the phones will get 60Hz displays instead of 120Hz, and that the over hyped A14 bionic processor will not outperform the Snapdragon 865+

Now another leak from Notebookcheck reports (via Tom's Guide) that Apple allegedly has a mid-range B14 chip on the way for the smallest of its four iPhone 12 models, which is getting the new moniker of iPhone 12 Mini.

The rumor comes from Twitter leaker Mauri QHD who says the SoC is ready to go and will likely be implemented in the iPhone 12 Mini, or possibly one of Apple's more affordable handsets, like the rumoured fifth LTE-only iPhone 12 set for a 2021 release, or a follow-up to this year's rebooted iPhone SE.

Meanwhile, the OnePlus 8T is set to debut during the same week as the iPhone 12, touting a 120Hz display and Snapdragon 865+ processor. Showing once again how far behind Apple has gone with its cash cow.

It's certainly going to get harder for Apple to retain the limelight when Android competitors are upping the ante and dropping the price, so it'll be interesting to see how the iPhone 12 launch plays out.

Last modified on 24 September 2020
Rate this item
(4 votes)
Tagged under
More in this category: « Huawei: "US attacking our supply chain" EU could force Apple to open iPhone payment tech »
back to top