Overrated phone gets the most hyped carrier technology 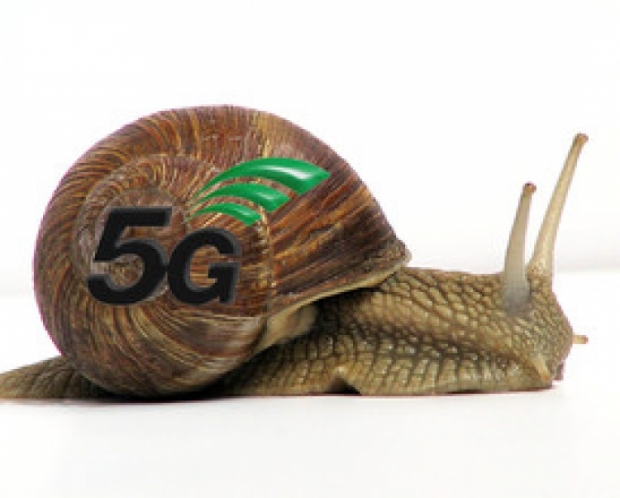 A year after everyone else

"We are just days away from Apple's next major launch, a 5G iPhone, which will be a huge boost for 5G", said Allera, in an internal video presentation shared with the company's employees today. "Teams in all parts of Consumer have been preparing all year to win this launch, and be Europe's number one partner for Apple."

Multiple reports claim that Apple plans to unveil its iPhone 12 lineup in October. This timeframe was effectively confirmed by Apple itself, which during its June quarter earnings call indicated that supply of new iPhones would be available "a few weeks later" this year.

Four new iPhone 12 models are expected, including one 5.4-inch model, two 6.1-inch models, and one 6.7-inch model, all with OLED displays, 5G support, and a new flat-edged design. Rumors have suggested that Apple may opt for a staggered launch, with some models launching later than others, but the exact order of the rollout remains to be seen.

Apple dropped the ball on 5G by insisting on punishing Qualcomm for not giving it huge discounts and moving to Intel modems which it could not get to go.