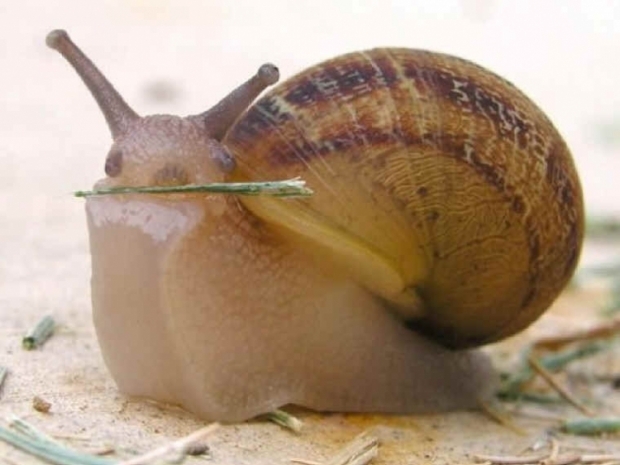 Qualcomm's Q3 earnings report might indicate a delay for Apple's upcoming 5G iPhones, with the company highlighting a "partial impact from the delay of a global 5G flagship phone launch" for its fourth quarter projections, which covers July, August, and September earnings.

Looking at the calendar of upcoming phone releases, it's hard to imagine that Qualcomm is talking about any device other than the upcoming 5G iPhones, which are expected to arrive this autumn.

Typically, Apple releases its new iPhone in September, and it's one of the few upcoming devices that would sell in large enough numbers that Qualcomm might need to disclose the material impact on an earnings call.

Jobs' Mob is already seeing rumours circulating of delays and the COVID-19 pandemic is being blamed. Although to be fair COVID-19 has only been around this year and had Apple not tried to screw discounts from Qualcomm by going to Intel's failed 5G chip it would not have been delayed in the first place.

In an interview with Reuters, chief financial officer Akash Palkhiwala indicated that the delay likely wouldn't be too long for the unnamed phone, describing it as "a slight delay that pushes some of the units out from the September quarter to the December quarter for us".

Qualcomm's December quarter covers the months of October, November, and December, so if the phone was slated for September, it might only be delayed into the following month.