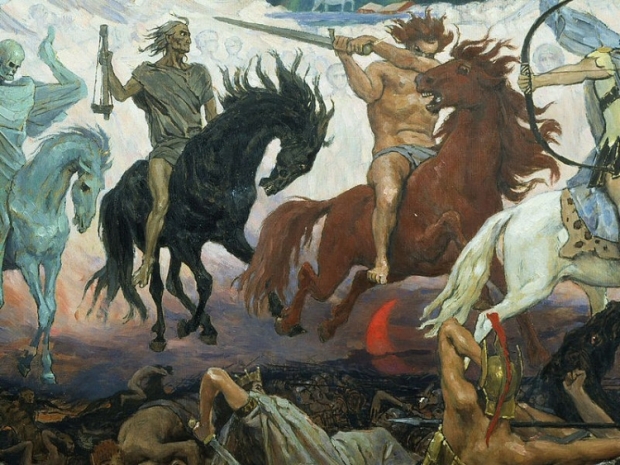 While supply chain disruptions and retail store closures due to COVID-19 lockdowns in early 2020 have impacted smartphone revenues, other factors such as post-holiday seasonality, slowing phone upgrade rates and geopolitics have played a part on their bottom line, says GlobalData.

Anisha Bhatia, Senior Analyst at GlobalData, said: “The shutdowns across China, Apple’s third-largest market after the Americas and Europe, corresponded to a 7.5 percent year-on-year drop in Q1 2020 iPhone revenues.

"However, China’s overall smartphone sales decline affected home-grown Huawei and other Chinese manufacturers more than Apple. Apple saw decelerating revenues for iPhones across regions as expensive phones slowed phone upgrade rates - though, the slowing growth for iPhones in the first quarter cannot be attributed only to COVID-19.”

Apple’s growth in wearables and services in the first quarter more than offset the declines in iPhone, iMac and iPad revenue. Apple reported $6.28 billion in revenue from wearables and accessories (up 23 percent year on year) and $13.3 billion in services revenue, up 17 percent from Q1 2019.

With the impact of North American and European lockdowns on smartphone sales to continue into the second quarter 2020 results and likely beyond, Apple is expecting iPhone and wearables to perform worse year-on-year in the second quarter.

While the sharp drop in Huawei’s revenue can be partially attributed to COVID-19 closures in primary markets such as China and some parts of Europe, Huawei has also been grappling with the after effects of the US ban and the lack of Google’s services on its phones since late last year.

The lack of Google’s services and APIs, which renders Huawei phones impractical in European Android markets, has hampered Huawei’s position, the lingering effects of which were reflected in its Q1 2020 results.

“When COVID-19 forced companies to shut factories and retail stores, and lockdowns muffled consumer demand, crashing smartphone sales and losses were expected. However, the doomsday predictions have been stonewalled to a large extent with mixed results across the spectrum, and COVID-19 is not the only reason for slowing growth and sales for some OEMs”, Bhatia said.

Last modified on 30 June 2020
Rate this item
(0 votes)
Tagged under
More in this category: « Google Pixel 4a is at the US FCC stage Rumours claim Snapdragon 875 will cost a fortune »
back to top