Google Pixel 4a is at the US FCC stage 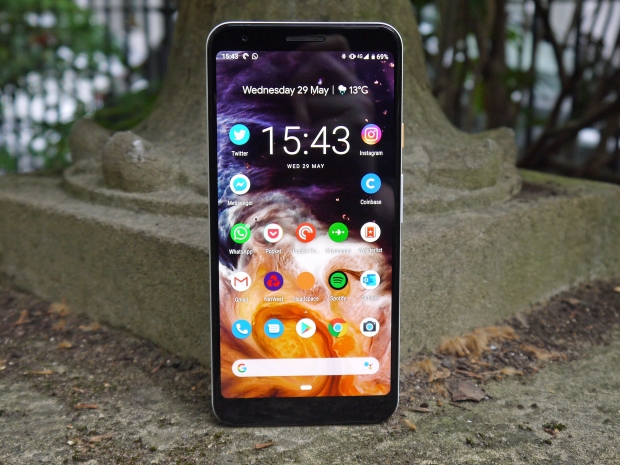 While some have started to wonder if the Pixel 4a will end up as vapourware, a new piece of evidence suggests that it might launch sooner rather than later.

A new US Federal Communications Commission filing, first uncovered by XDA-Developers' Mishaal Rahman, is perhaps the clearest sign yet that the Pixel 4A is about to debut.

FCC filings such as these usually surface right before a phone becomes official. Since the Pixel 4a is expected to arrive imminently and will likely be positioned as a budget device, one can assume the G025J device is in fact the Pixel 4a.

The filing indicates a Google “G025J” phone can now be sold in the US. The phone doesn't appear to feature radar tech using millimetre-wave radio frequencies, so it likely lacks Google’s Soli radar sensor chip for gesture controls.

There have been questions about whether the Pixel 4a would have that chip, or if Google would cut it to bring down the price of the phone.

Last modified on 26 June 2020
Rate this item
(1 Vote)
Tagged under
More in this category: « Apple announces its silicon COVID-19 not to blame for Apple and Huawei’s falling growth »
back to top