Samsung does better than expected 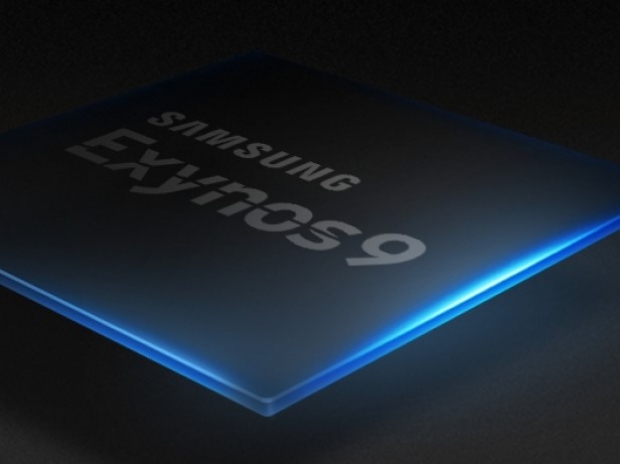 Chips sell even better than predicted

Samsung Electronics said its first-quarter operating profit managed to rise slightly from a slump a year earlier, as solid chip sales helped cushion the blow from the coronavirus pandemic on smartphones and TVs.

The global leader in semiconductors is benefitting from higher demand for chips from laptop makers and data centres amid the coronavirus-driven shift to working from home, even as its mobile and consumer electronics businesses suffer.

Samsung said operating profit was expected to be $5.2 billion in the quarter ended March.

Revenue rose five percent from last year, which is pretty much what the cocaine nose jobs of Wall Street expected.

Samsung Electronics warned last month the coronavirus would hurt sales of smartphones - which accounted for about 47 percent of its revenue last year - and consumer electronics in 2020, while demand from data centres would fuel a recovery in memory chip markets.

When the coronavirus outbreak started in China last year, Samsung’s strategy of spreading its production base to countries including Vietnam and India seemed to pay off as supply disruptions in China hit rivals such as Apple.

But as the virus spread across the globe, Samsung too has had to close factories and retail stores in Europe, India and the United States.

But things are not over for Samsung with some analysts warning that sales of Samsung’s premium Galaxy 20 smartphone will only be 20 million units this year, far short of the 32 million it had forecast earlier.

Analysts say the company’s memory chip business, which generated more than 50 percent of its operating profit in 2019, would report better than expected results in the first half of this year.

Prices for DRAM memory chips are up more than 3.5 percent since January, according to industry tracker DRAMeXchange.