Tiger Lake may start at 3GHz 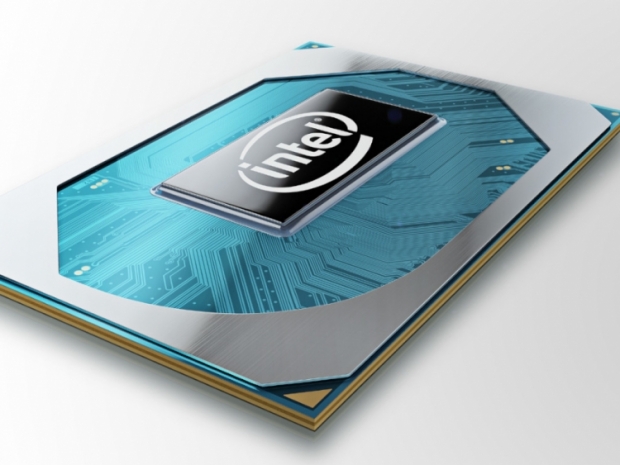 Intel launched its 10th generation Core architecture on May 27, 2019, at Computex last year, and it is most likely aiming to launch a Tiger Lake successor in a similar time frame. Ice Lake U will get replaced by Tiger Lake U, and the first leaks suggest a base clock of 3GHz.

Now the Tiger Lake U comes with significant advances. Instead of Gen 11 graphics, it comes with Xe (Gen 12) new graphics core. The number of EUs might increase by 1.5x from 64 to 96, supporting HDMI 2.1 and PCIe 4.0.

It also comes with new Willow Cove cores and up to 50 percent larger Level 3 cache. The L3 cache size grows to 3MB per core instead of 2MB with Sunny Cove. 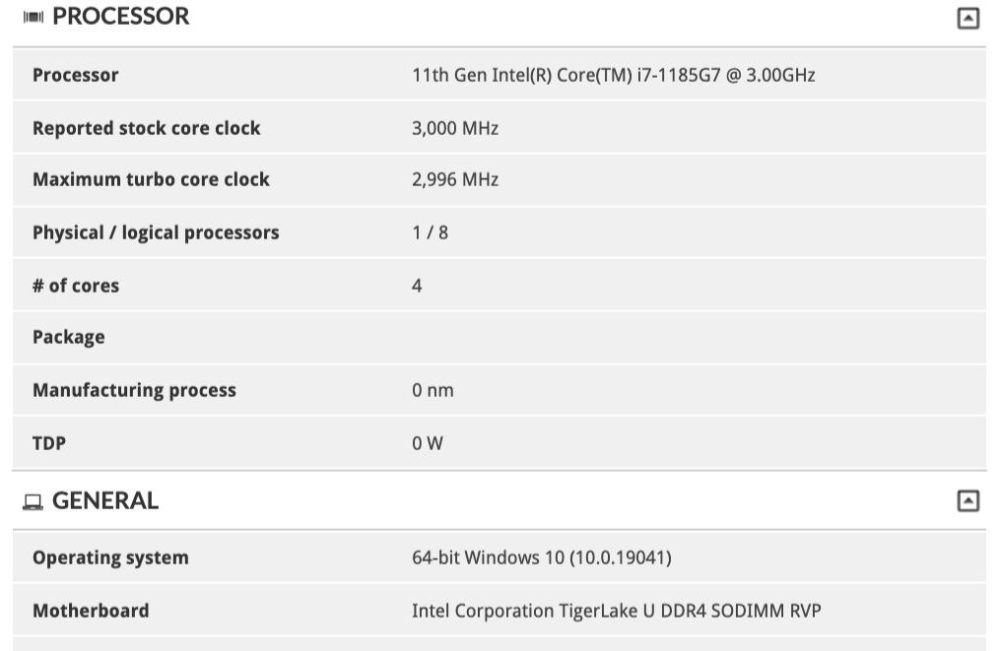 The 3GHz base clock, four cores, and eight threads at 10nm+ sounds like a major advancement. The new GPU with more EUs and new architecture should bring better performance too.

Core i7 1185G7 is the name leaked in the 3Dmark performance database, and the first test indicates that Intel’s new CPU is about five percent faster than AMD Ryzen 7 4800U powered by Radeon Vega (facepalm). The leaked score comes from a prototype, and once Tiger Lake launches, performance is likely to go up.

From a few conversations we had with people close to the matter, Tiger Lake is the next major step in Intel’s notebook evolution, and the expectations from it are high.

Last modified on 08 April 2020
Rate this item
(3 votes)
Tagged under
More in this category: « Samsung does better than expected Apple slashes prices in China »
back to top