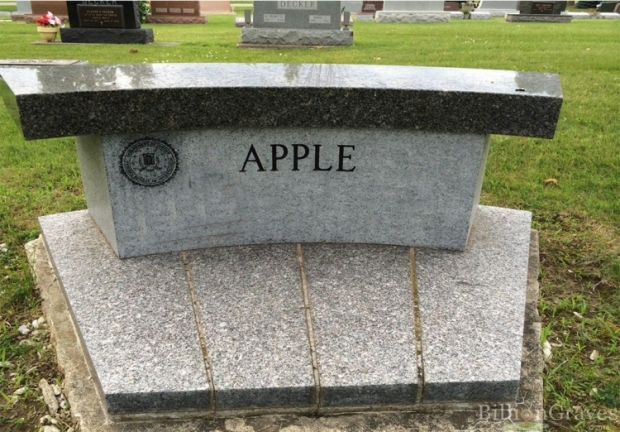 Bigger things to worry about

The Tame Apple Press is having to face up to the fact that the coronavirus might have killed off any chance Jobs’ Mob might have had sorting out the declining demand for its iPhone.

In what started off as an enthusiastic puff piece about how Apple iPhone factories were largely up and running, Reuters was forced to admit that with the coronavirus pandemic spreading across the world, Jobs’ Mob is unsure that there will be buyers for current models and the new slate of phones expected in the fall.

Apple has done its best to make the new phones as unsellable as possible by not having 5G ready in time, but a senior official at one of Apple’s major contract assemblers said Apple’s orders for the quarter ending in March are likely to drop 18 percent compared with the previous year.

The production ramp-up for new phones that work with next-generation 5G networks has been postponed, this person said.

What is important is that jo one is talking about manpower or material shortage in China anymore. Now everyone is looking at whether demand from the US and Europe could keep up.

Apple is rather worried that demand from consumers in the US and Europe will not hold up as people start to question the nature of reality in the wake of mass deaths and start to realise that over priced consumer electronics was a false god.

One of Apple’s key display suppliers is preparing for a similar level of contraction, according to a person familiar the matter. The company had anticipated shipping 70 million iPhone displays this year, but is now considering lowering that target by more than 17 percent to 58 million units.

The company is also planning to reduce the workforce at its Apple-designated production lines in its Vietnam factory, where displays are assembled before heading to China to be put into phones, this person said.

Apple closed retail stores around the world even as it began to reopen outlets in China. With much of Europe and the United States on lockdown and unemployment soaring globally, there is little clarity on when demand might return.

After all not even Steve Jobs could sell technology in a global depression and at those prices Apple is not the sort of product people are going to look to, when they are heating up their last toilet roll to feed their family.

Apple could also yet face further supply chain problems as countries including Malaysia and Vietnam impose new restrictions to combat the coronavirus.

In February, Apple retracted its sales forecast for the quarter ended in March without giving a new one. Shares have dropped more than 15 percent since the start of the year. Analysts are thinking that there will be at least a shock to the company in the June quarter but are hopeful that there will be steadily improving results in the second half of the year.

But there are more pessimist views which suggest Apple could really feel the pinch if a virus enduced depression and recession lasts too long.

In the United States, at least, consumers themselves seem uncertain whether they will resume spending. In a survey of more than 2,600 U.S. adults by Civis Analytics conducted March 18-20, more than half of respondents said they planned to spend about the same on consumer electronics as before the virus outbreak if the situation is contained in the coming weeks.

If the situation worsens, the respondents were evenly split, with roughly one-third each saying they would spend less, the same or more on consumer electronics when conditions returned to normal.