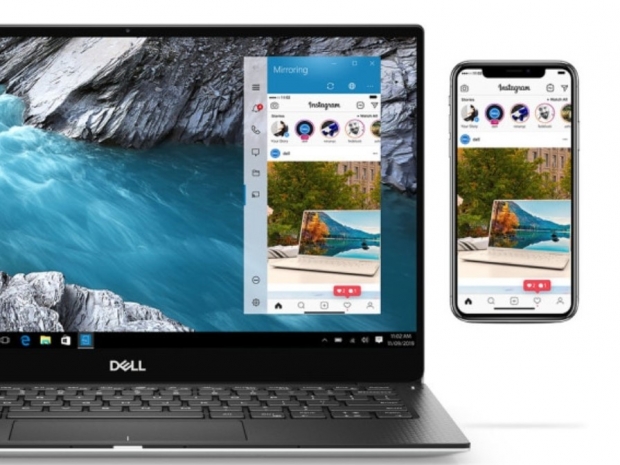 So much for the iPhone replacing the PC

Tin box shifter Dell is releasing software which will enable Apple users to finally get control over their shiny toys on a proper machine.

Dell said it is releasing software that will let users mirror their iPhone's screen on Dell laptops. The feature will roll out in coming months as an update to Dell's Mobile Connect software, which added similar functionality for Android handsets in 2018.

The update will also let Dell users drag photos, videos and other files from their iPhone to their PC. The software requires the download of an iPhone app and works with Dell XPS, Inspiron, Vostro and Alienware laptops running Windows 10.

People using Mobile Connect with an iPhone were previously able to get notifications and send texts. Dell said more than 150 million calls and texts have been sent via the software, with half of those happening via Jobs' Mob gear. After all, people would rather use a machine which is faster to type on, has more power, and generally costs less to do important tasks.

We will wait to see how long it takes Apple to block the app, after all, it has form about removing things which were useful for iPhone users but not controlled by the Cappuccino outfit.

Last modified on 03 January 2020
Rate this item
(1 Vote)
Tagged under
More in this category: « Apple looks to China for OLED screens Samsung promises first 5G tablet »
back to top