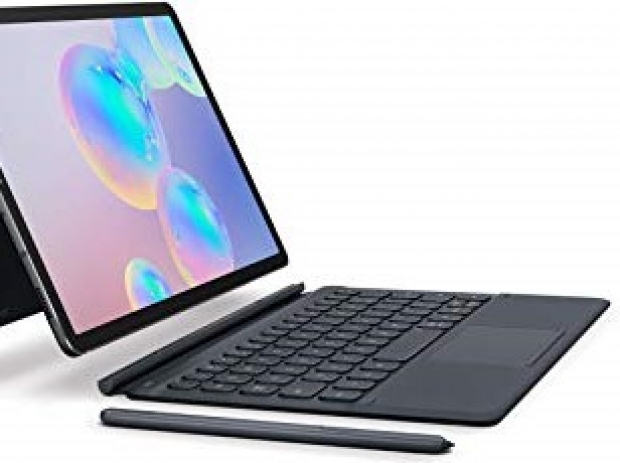 But you barbarians in the west will probably not see it

Samsung just confirmed it will be introducing a 5G variant of its top-end Samsung Galaxy Tab S6 which will probably in the shops in March.

Dubbed the Samsung Galaxy Tab S6 5G, it is likely to be the first-ever tablet to support 5G connectivity but it does not appear that it will be released outside South Korea.

So far there's currently no confirmation whether Samsung will introduce this worldwide product, so it may be that the company decides just to produce it for bragging rights.

Samsung has not been free with the price either. The existing Galaxy Tab S6 costs $649.99 so it is likely to be more than that.

Looking at our Tarot cards it will probably ship with a Qualcomm Snapdragon 855 chipset with a minimum of 6GB of RAM and 128GB of storage and a 10.5-inch Super AMOLED display with a resolution of 1600 x 2560.

Since Samsung announced it, it will probably be on display at CES 2020 next week, or it may be introduced alongside the Samsung Galaxy S11 which is likely to be introduced in February.