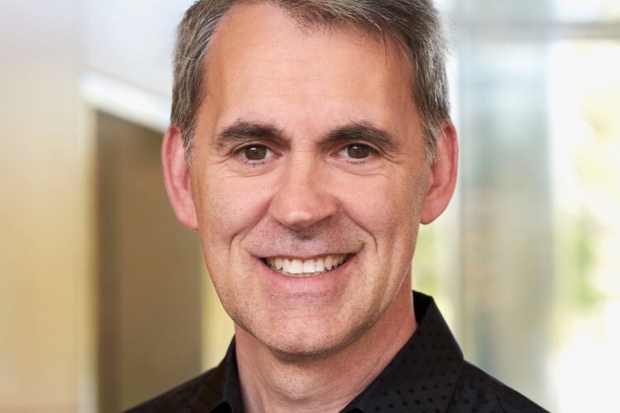 Apple is suing the former chief architect of its iPhone and iPad microprocessors, who in February quit to co-found a data-centre chip design.

Williams oversaw the design of Apple's custom high-performance mobile Arm-compatible processors for nearly a decade.  He quit the fruity cargo cult in February to head up the newly founded Nuvia. The startup officially came out of stealth mode at the end of November, claiming it had $53 million in funding.

It is not clear exactly what it is doing.  It seems to be designing Arm-based chips for data centres.

Apple's lawsuit alleged Williams hid the fact he was preparing to leave Apple to start his own business while still working at Apple, and drew on his work in steering iPhone processor design to create his new company.

Apple claimed he tried to poach staff from the cult which was in breach of his contract. Apple said Williams had formed the startup in hope of being bought by Apple to produce future systems for its data centres.

Williams has accused the Mac giant of wrongdoing and hit back with a counter-argument alleging that the paperwork states Apple's employment contract provisions were not enforceable under California law.

They say the language amounts to a non-compete clause which is illegal.  They claim that Williams was allowed to plan and recruit for his new venture while at Apple.

They also allege that Apple's evidence in its complaint, notably text messages he exchanged with another Apple engineer and conversations with his eventual Nuvia co-founders, were obtained illegally.

Last modified on 11 December 2019
Rate this item
(0 votes)
Tagged under
More in this category: « Asus' two new ROG Phone II versions now available in the UK Oppo Find X2 flagship will be more in focus »
back to top