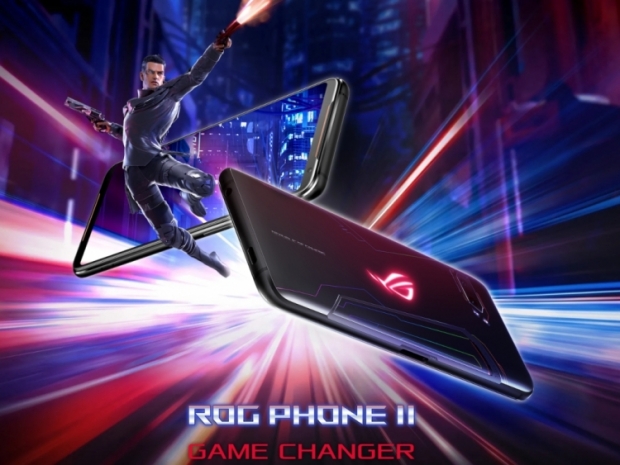 While the Asus ROG Phone II is still one of the fastest gaming smartphones on the market since it was announced back at IFA 2019, Asus has announced two new versions that should be already available, at least in some parts of Europe, the Ultimate and STRIX Edition, packing more RAM and storage.

Asus ROG Phone II is still one of the rare phones on the market to feature a 120Hz panel, with only Razer Phone 2, and less-known Sharp Aquos R3 coming with the same screen, while most other manufacturers sticking to 90Hz panels.

According to the specification list we got from Asus UK reps, there is also a difference in connectivity, as Ultimate version has 802.11ad/60GHz Wi-Fi support and supports 4G LTE with up to 2.0Gbps Cat 20 download, while STRIX Edition comes with 802.11ac WiFi and 4G LTE up to 1Gbps Cat 16 download.

So far, we were only aware of the Ultimate Edition and the standard, so-called Elite Edition, but STRIX Edition is a new one. The Ultimate Edition should also have a Matte Black design, rather than a glossy back. The STRIX could also get some minor design touchups with STRIX Gaming elements. 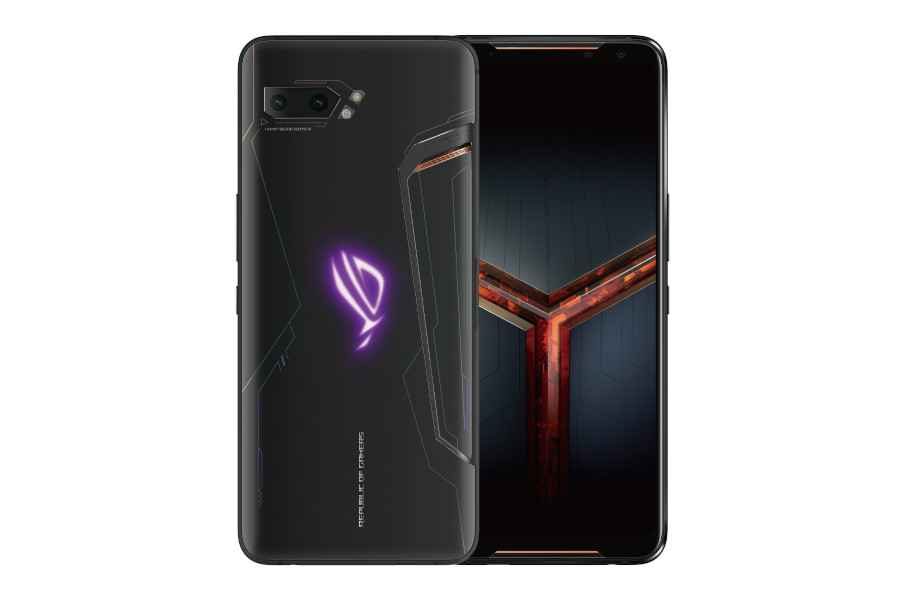