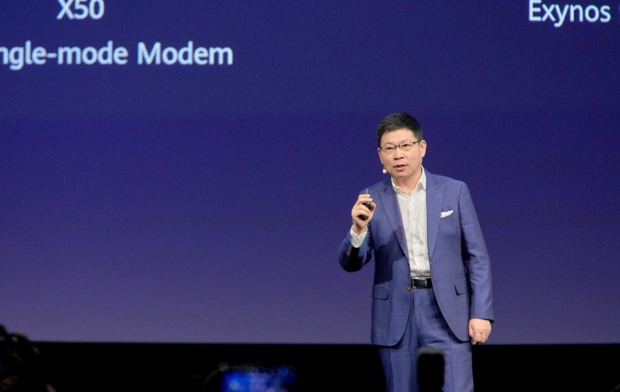 The Kirin 990 5G was finally announced by CEO Richard Yu today and it is a 10.3 billion transistor three CPU cluster SoC with an integrated 5G. Future phones, including the Mate 30 Pro 5G will use it. A Huawei executive confirmed to Fudzilla  that the 4G version of the chip is not merely the same SoC with 5G bit disabled.

There are some differences in CPU clock speeds, but the lack of 5G sub 6 GHz is the main feature missing from the 4G chipset. Benjamin Wang, a Deputy manager of the  consumer product group responsible for chipsets have confirmed to us that these are two separate chips. Instead of 10.3 billion transistors, without quoting a number, Benjamin said that the Kirin 990 4G is significantly smaller.

Making a 4G version of the chipset smaller makes perfect sense as we estimate that the 5G modem could easily take one quarter of the SoC's area. The silicon waste would be too much to bear the cost. It is clear that once someone x-rays the Kirin 990 5G and 4G, there will be design similarities, without the obvious 5G being cut out from the 4G chip. 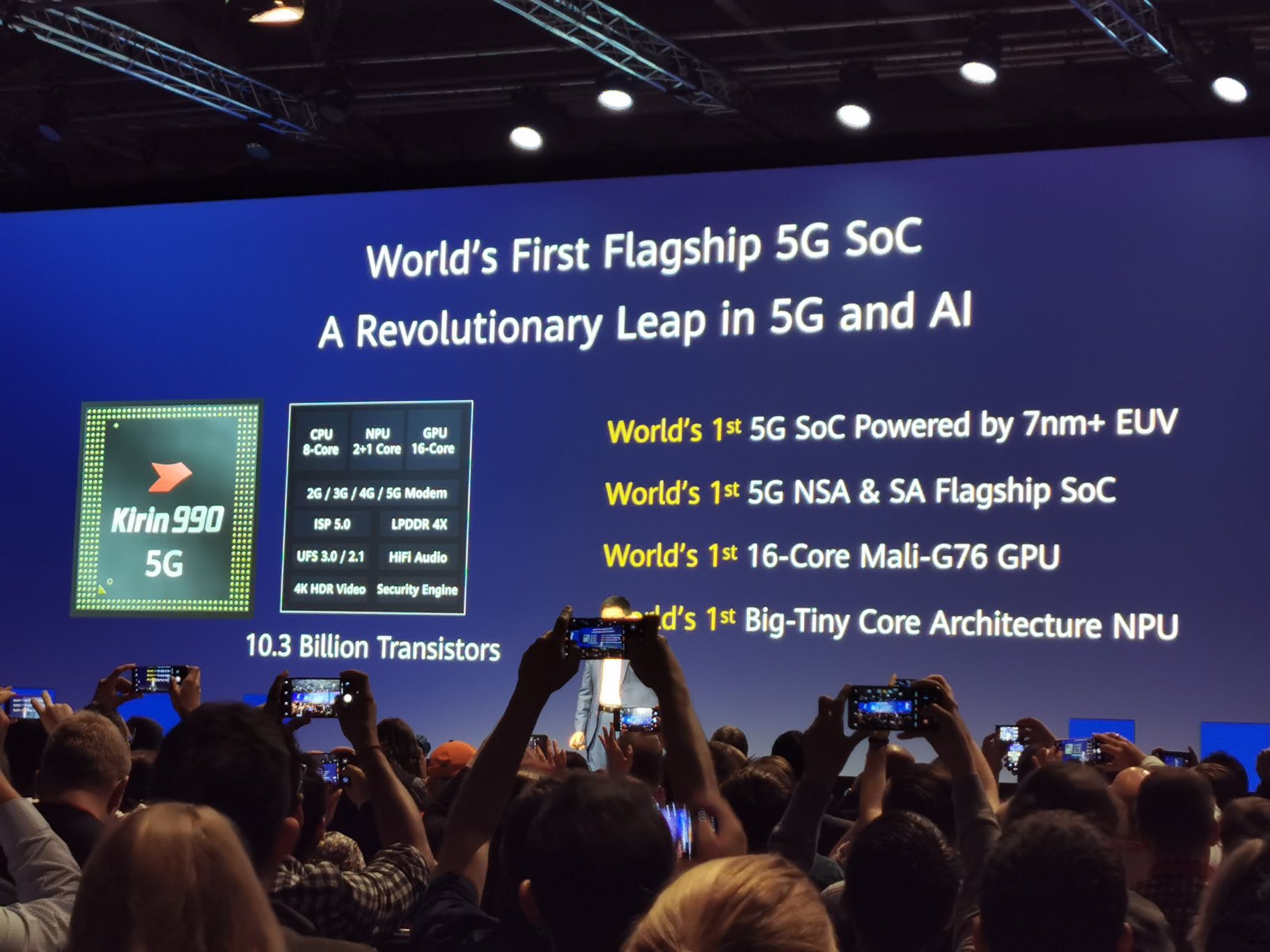 The choice of Cortex A76 / Cortex A55 for the CPU combo and Mali-G76 graphics shows manysimilarities with the previous generation of Kirin but the second generation 7nm managed to put some additional kick into Huawei’s top SoC. Huawei still claims it has the first integrated 5G chipset, with dual big and one small Neural Processing Unit, and so to be the first 7nm EUV beating Apple by days - and the first 16 core Mali-G76 GPU which has six more cores compared to the previous generation.

Huawei did a great job with the Kirin SoC with a constant uplift in performance and features, investing heavily in modem and AI-related features.

Last modified on 06 September 2019
Rate this item
(0 votes)
Tagged under
More in this category: « Qualcomm scales 5G to Snapdragon 8, 7 and 6 series Snapdragon 7th series integrates 5G »
back to top